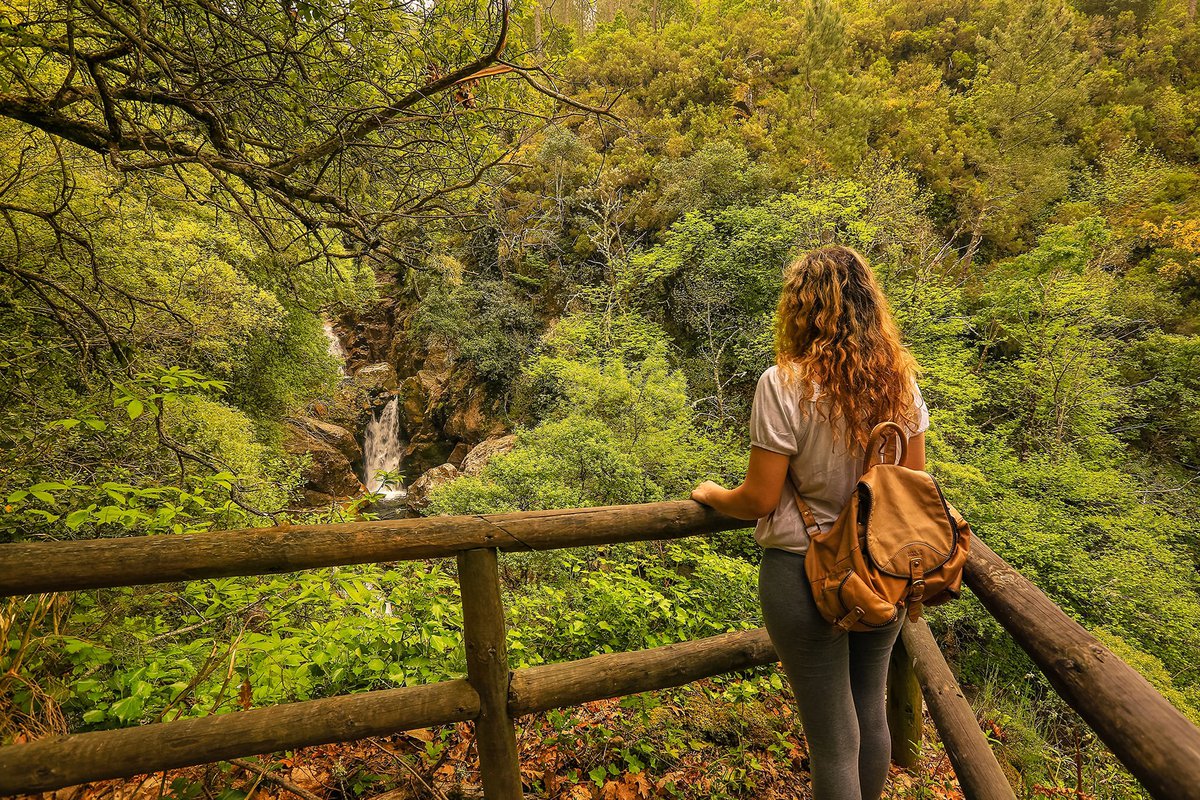 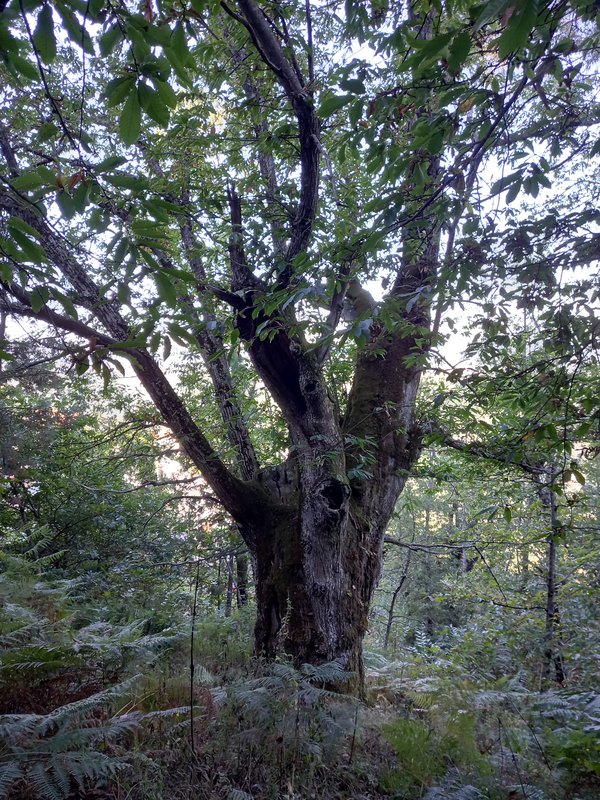 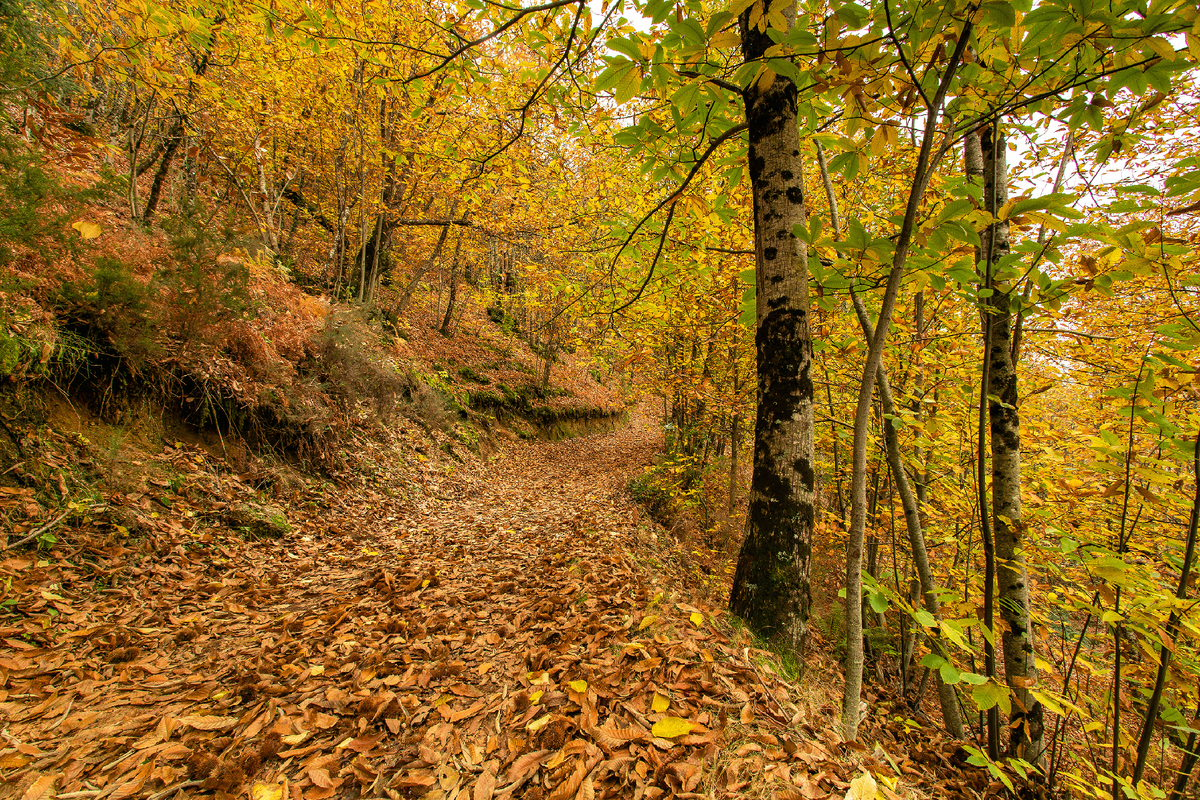 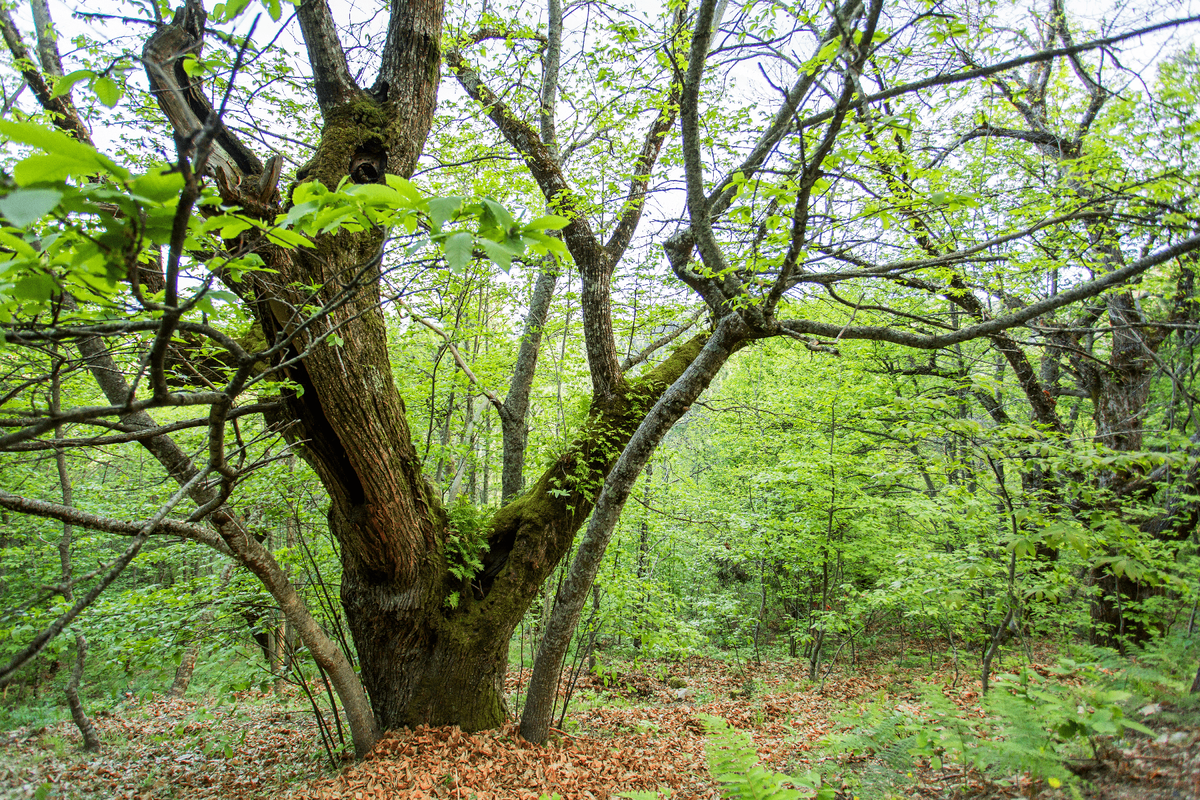 The Caniça route crosses a valley of rugged terrain where the landscape preserves a marked rural character. On the way, water is a constant presence with numerous places that encourage close contact with nature. 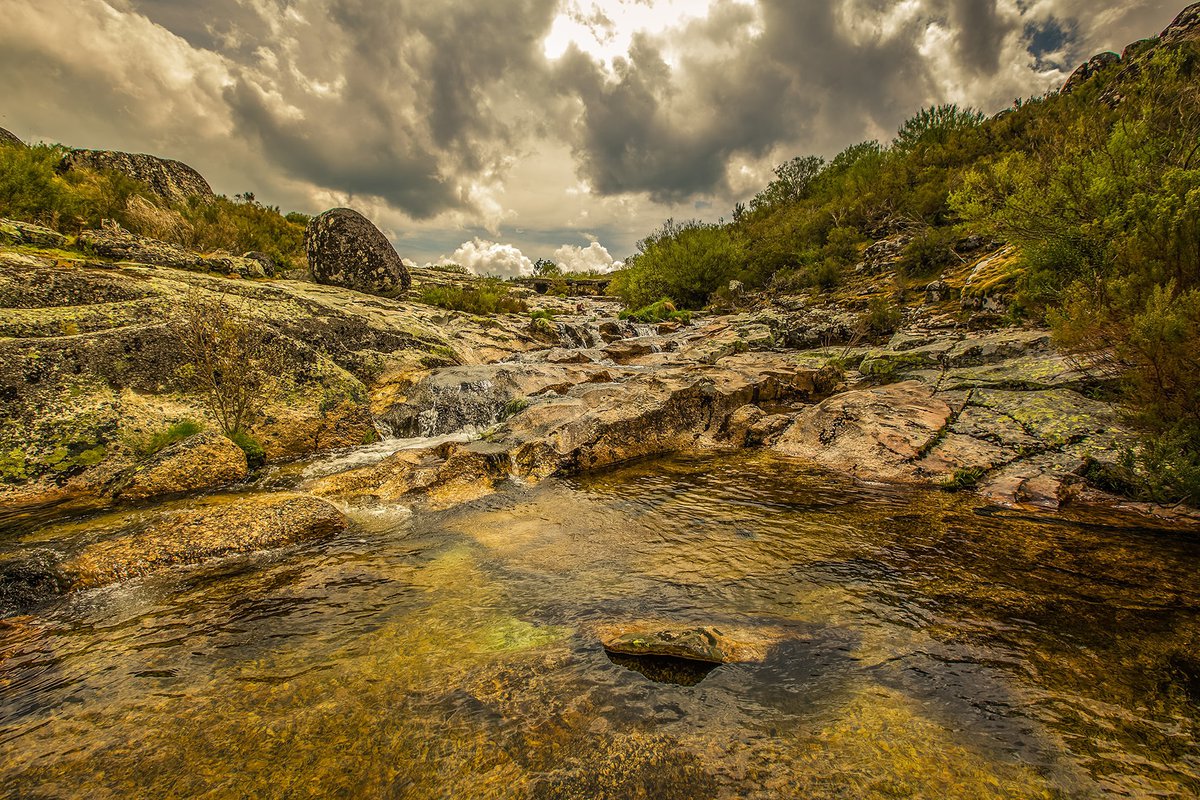 The Vale do Rossim route follows old pathways that connect the Vale do Rossim, an important recreational site, to Sabugueiro, one of the most emblematic mountain villages. In the past, these paths were used by shepherds, coalmen and farmers who found part of their income in the mountain. 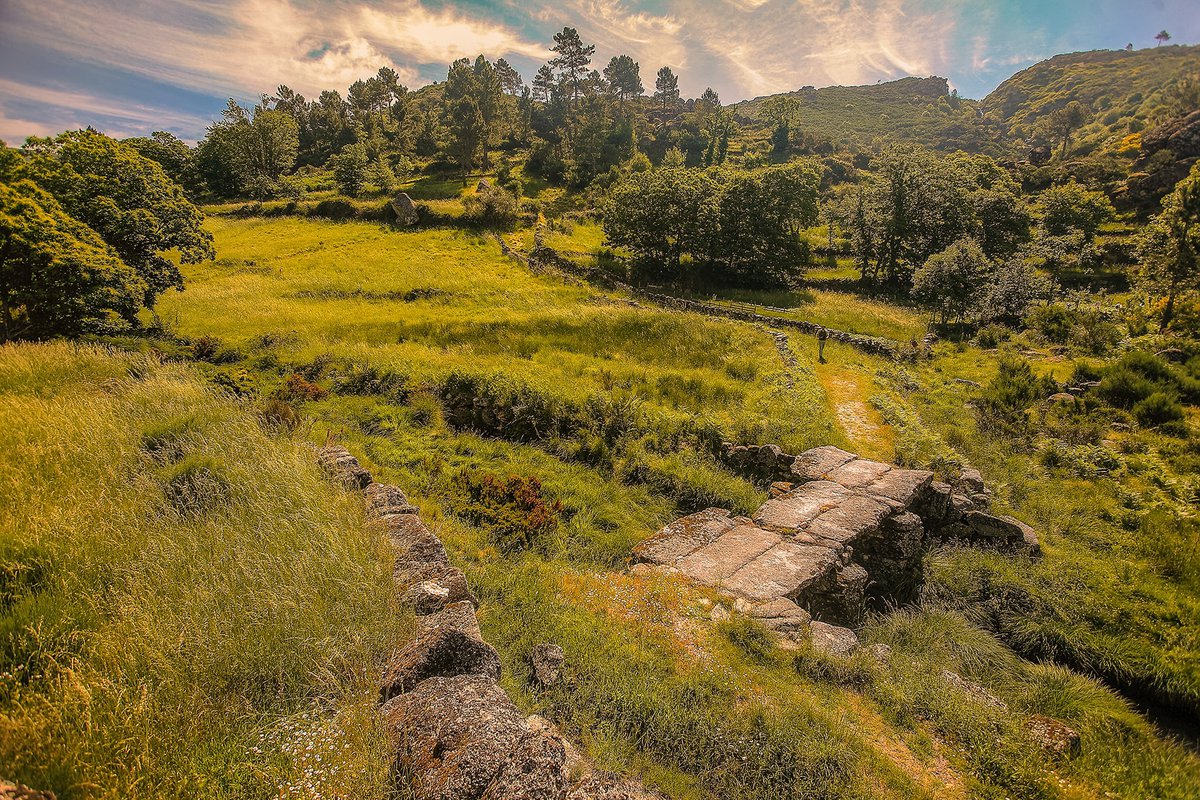 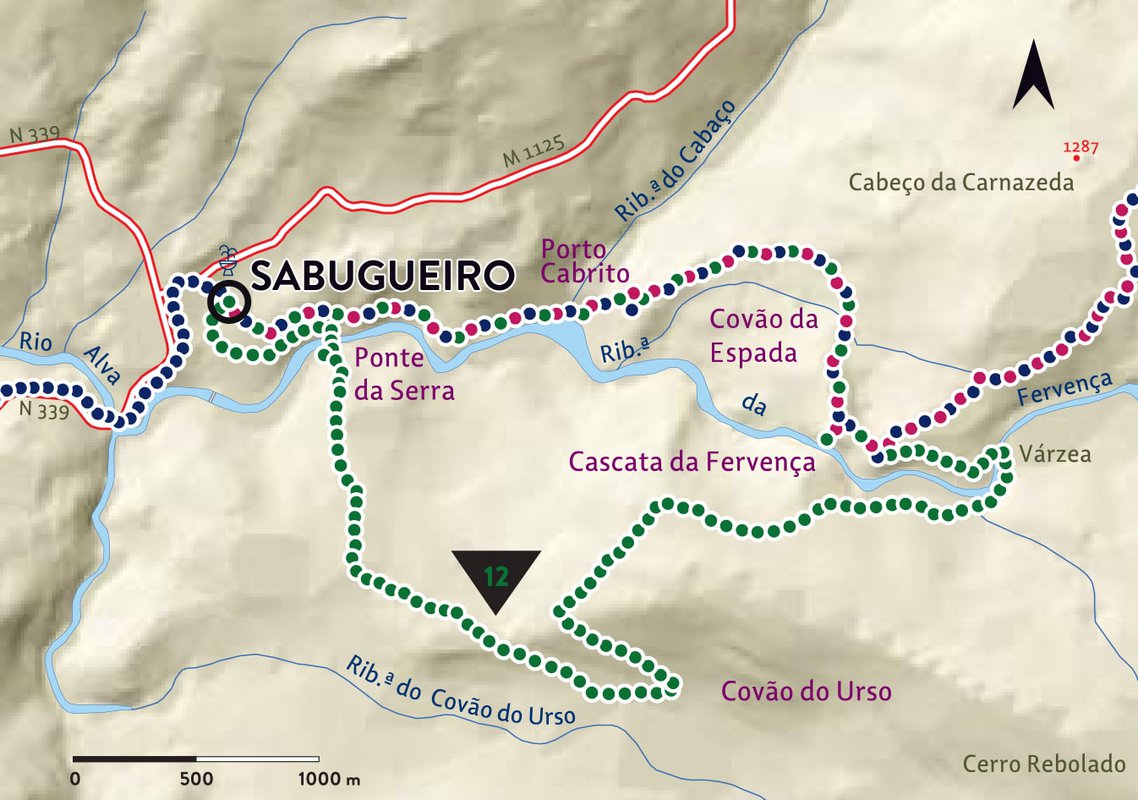 The Fervença route starts at Sabugueiro, crossing a typical mountain landscape. In the village, the traditions and customs associated with pastoral activity remain deeply rooted in daily life. 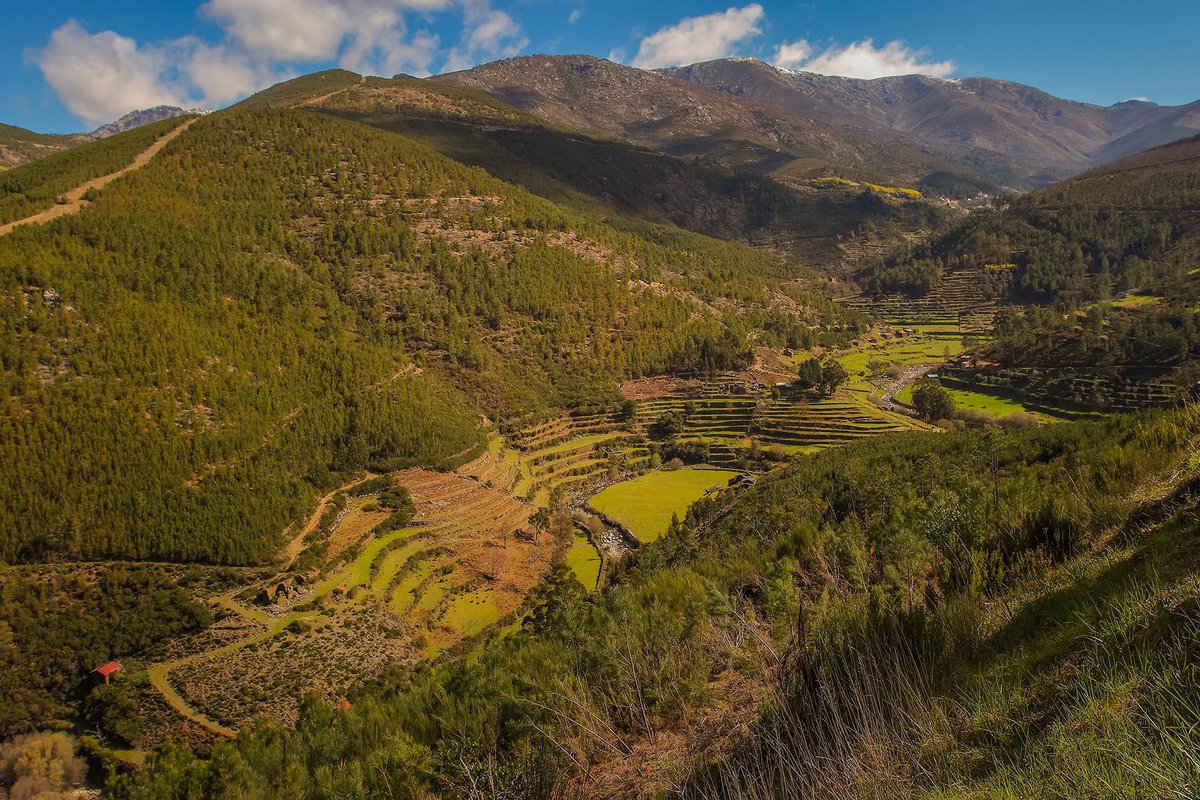 The Ribeira de Alvoco route runs through a valley jammed between the Açor and Estrela mountain ranges, making the connection between Alvoco da Serra and Vide. In the landscape there are numerous aspects that confirm the agricultural past of the peoples of the valley, with special attention to the singularity of manmade wells, known as "poços de broca", where the course of the streams was diverted. 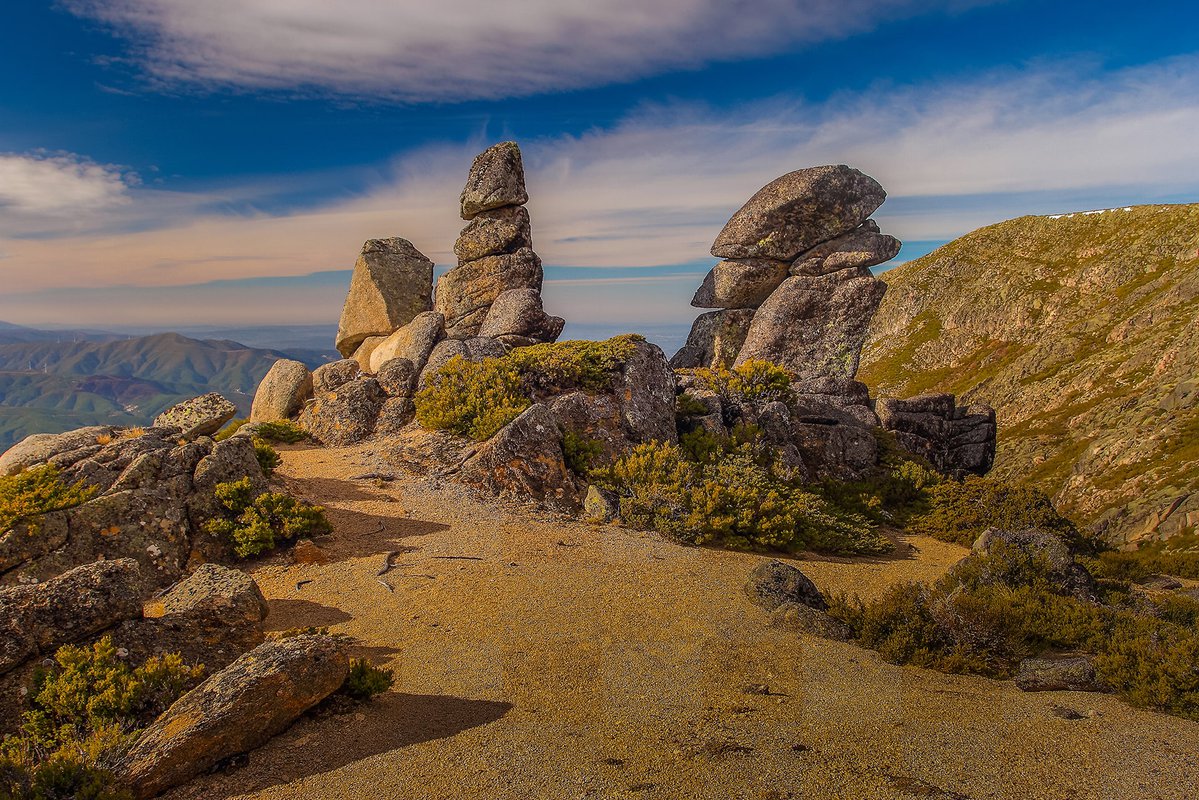 The Pastoreio route is located on the south side of the upper massif of the Estrela mountain range, providing great sights over a vast area of Portugal Central region. In the past, these pathways, were followed by shepherds and their transhumant flocks, when, in the summer, they rose from the foothills of Estrela to the high mountain grasslands. 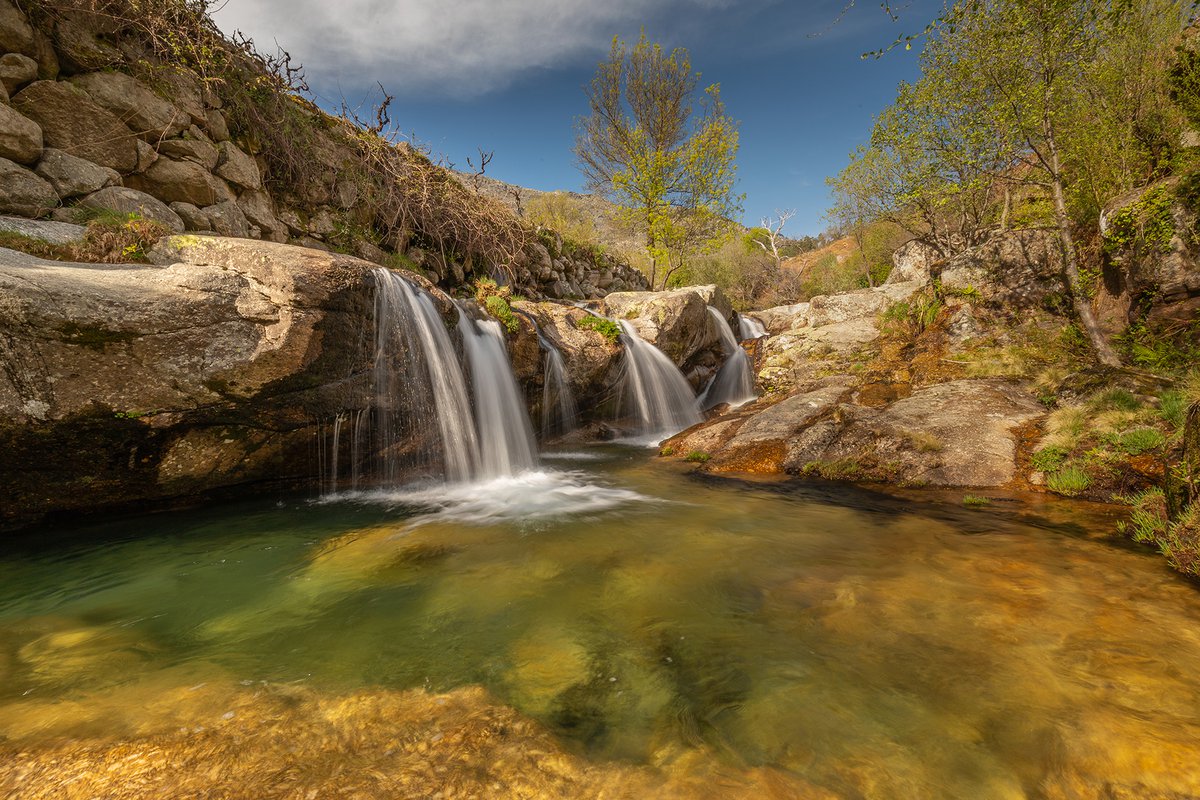 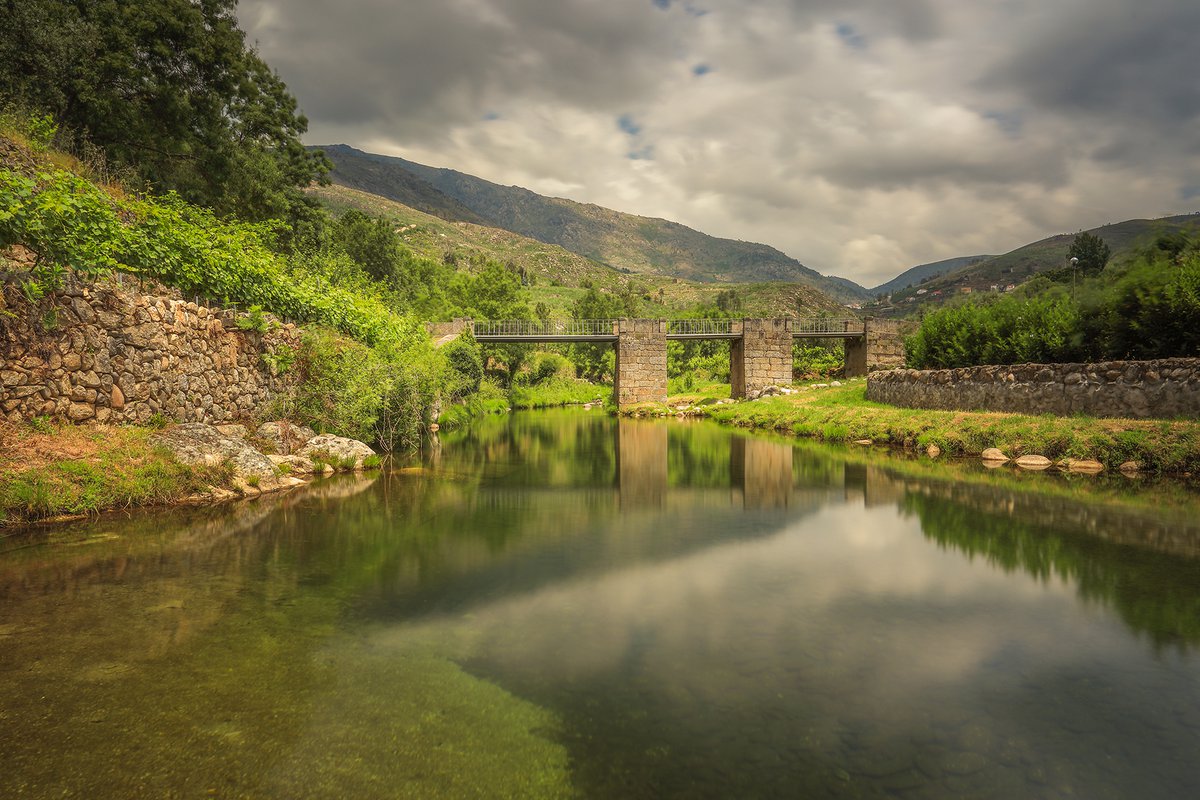 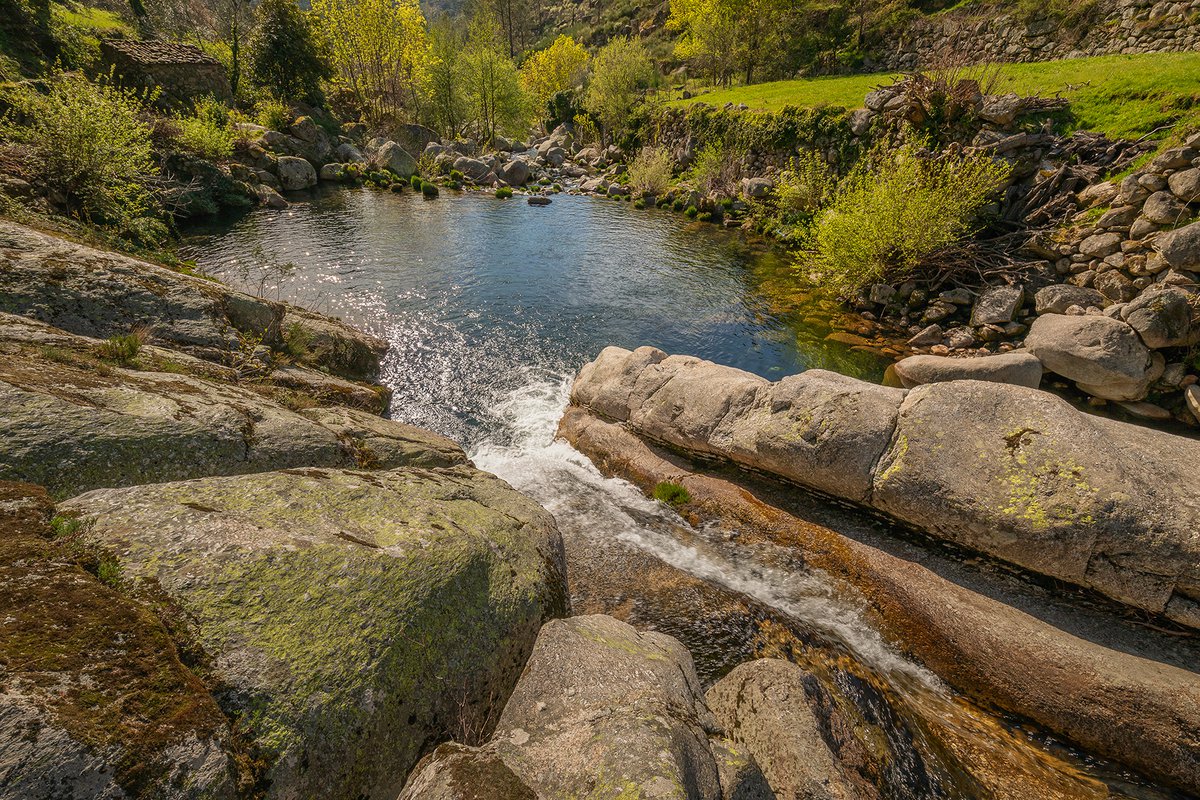 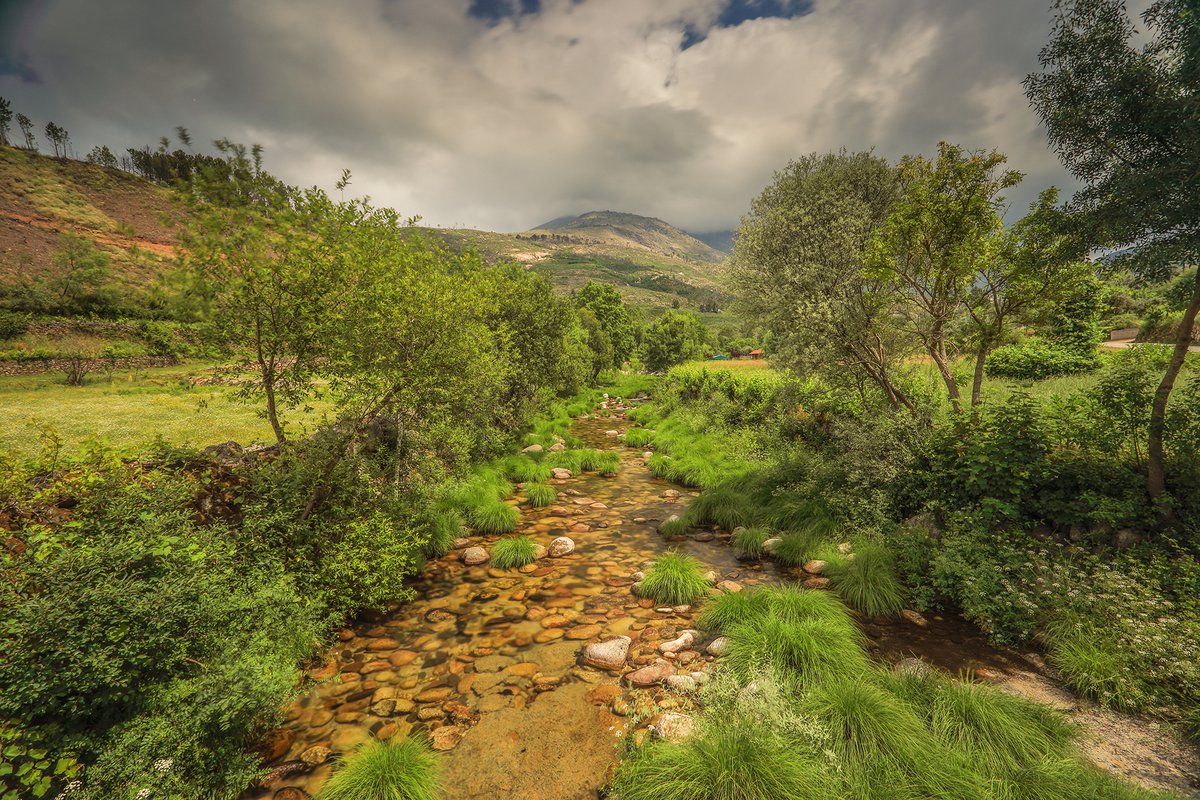 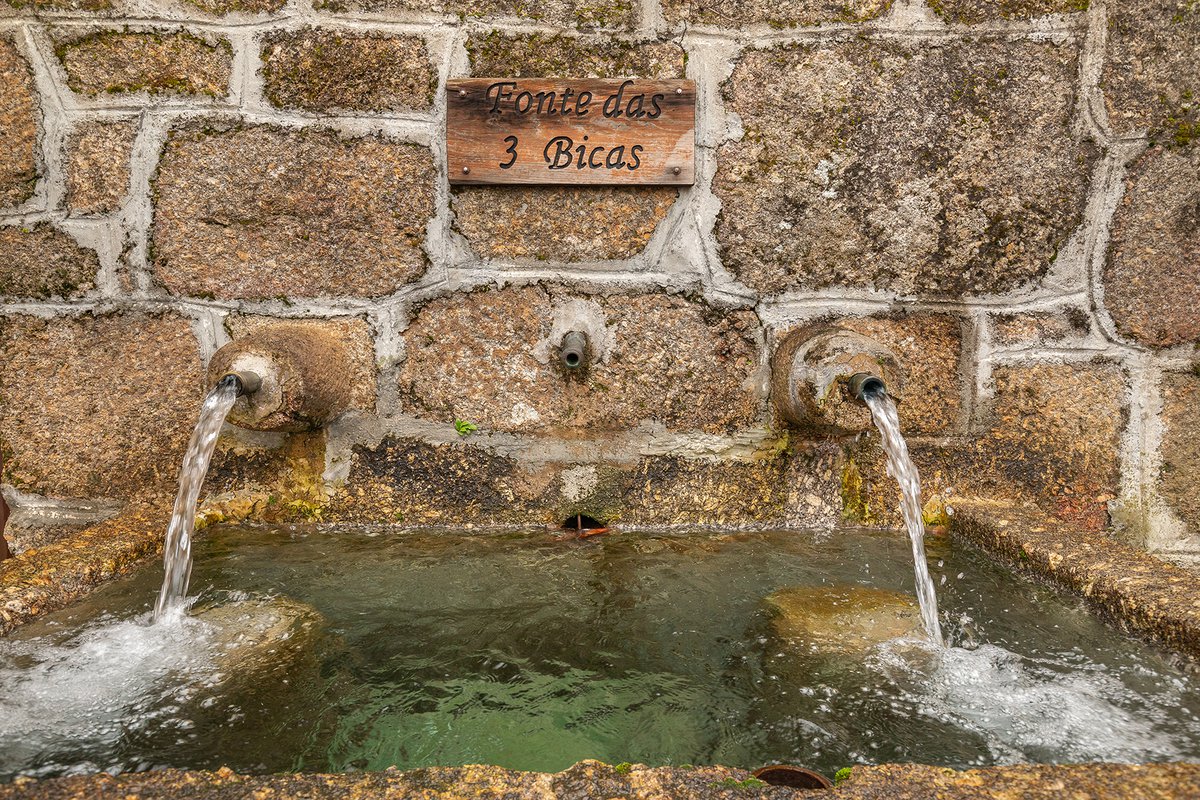 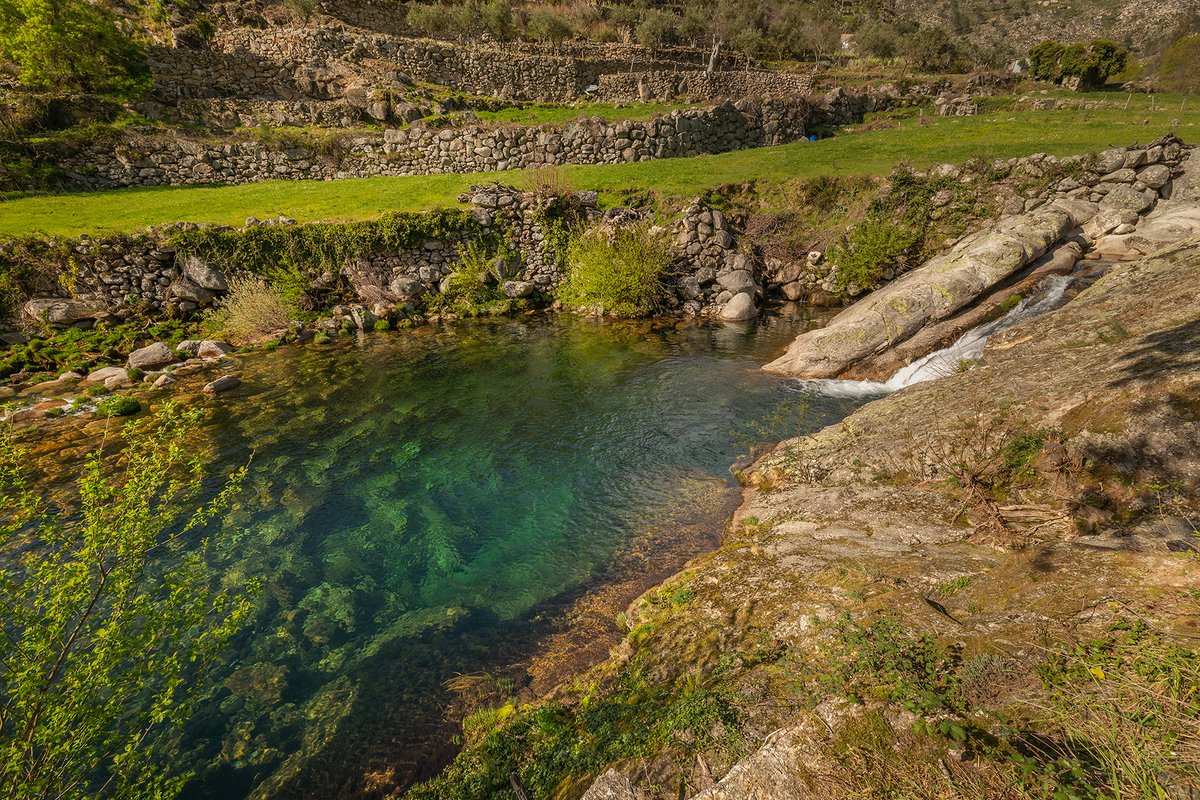 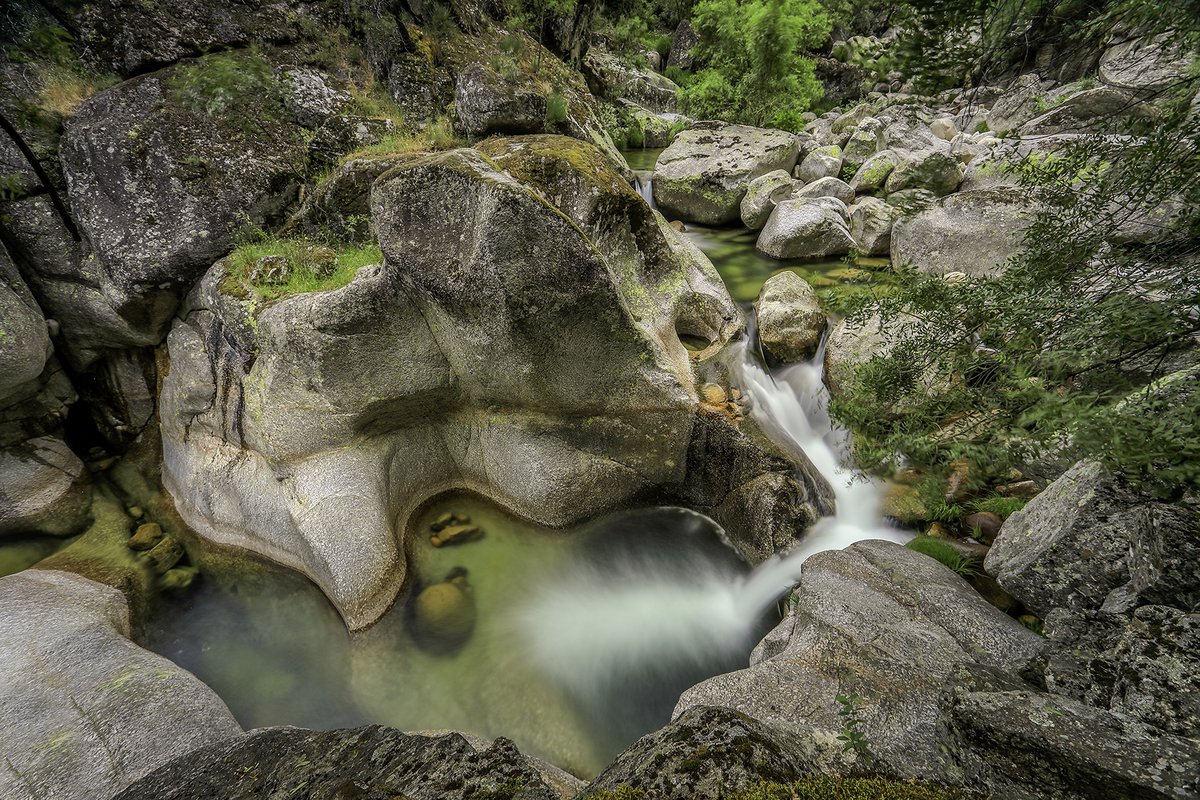 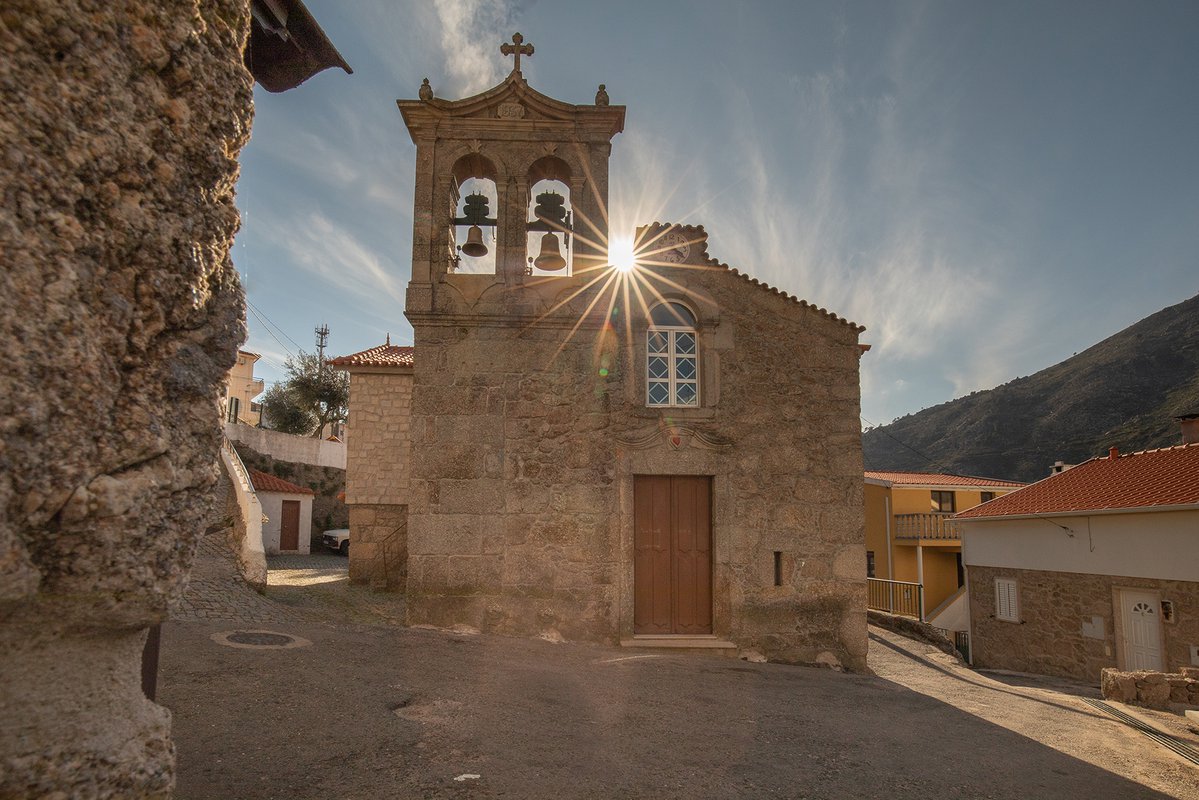 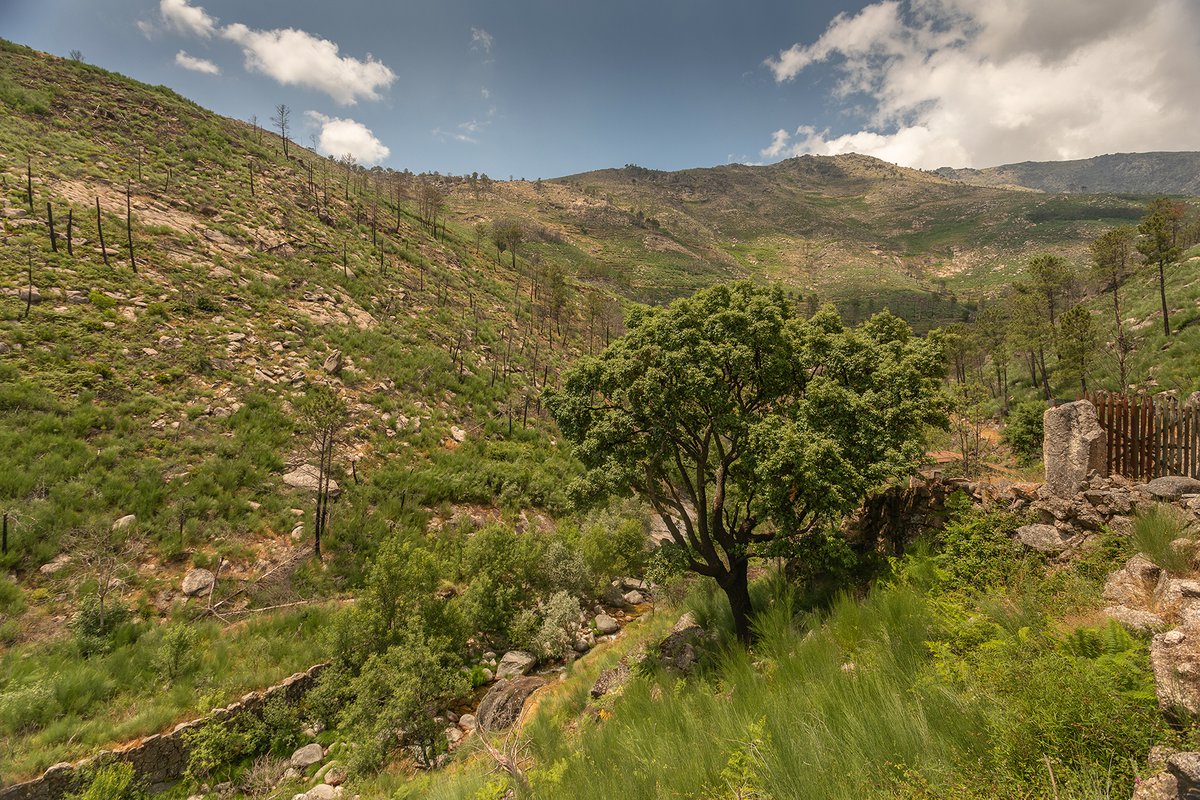 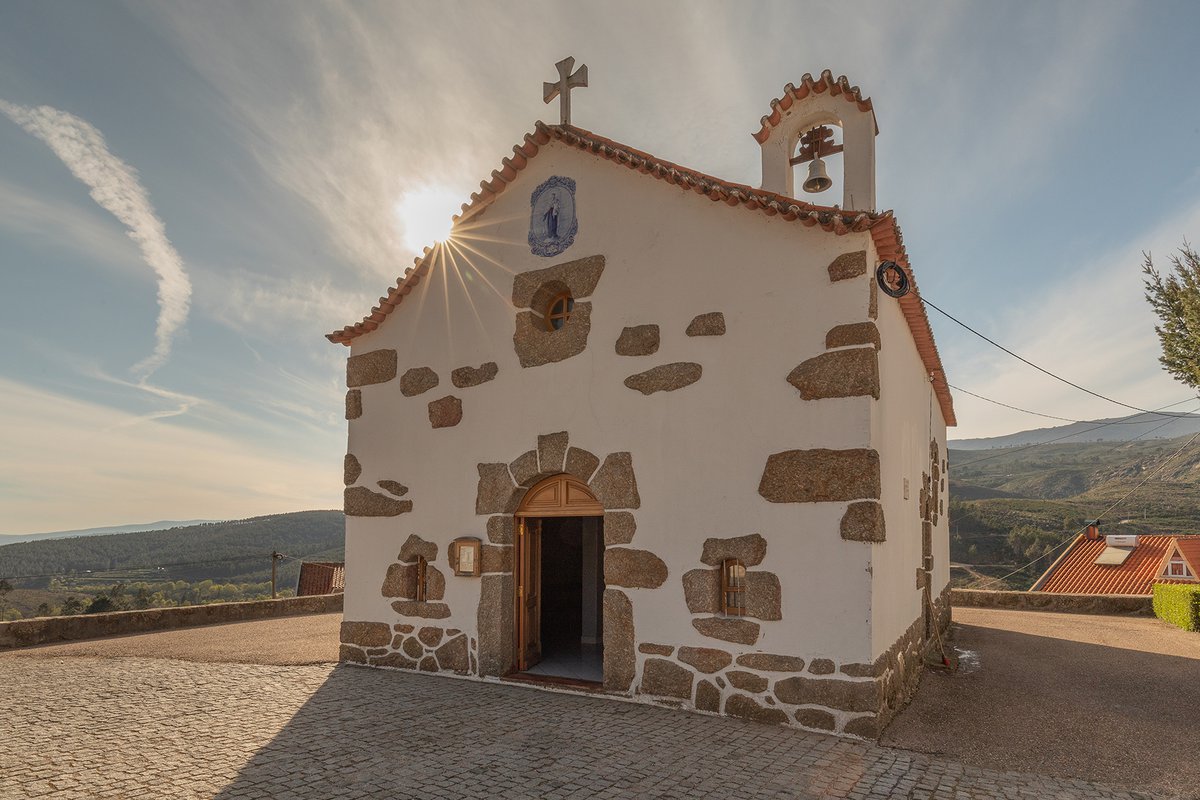 Beginning and ending at the playground at the entrance to the civil parish headquarters of Cortes do Meio, this circular path takes you through several waterholes, with the crown jewel of the route being the Funil Waterhole. Other natural attractions of the route include the numerous streams, veredas (footpaths), bridges, valleys, and rural and forest paths. 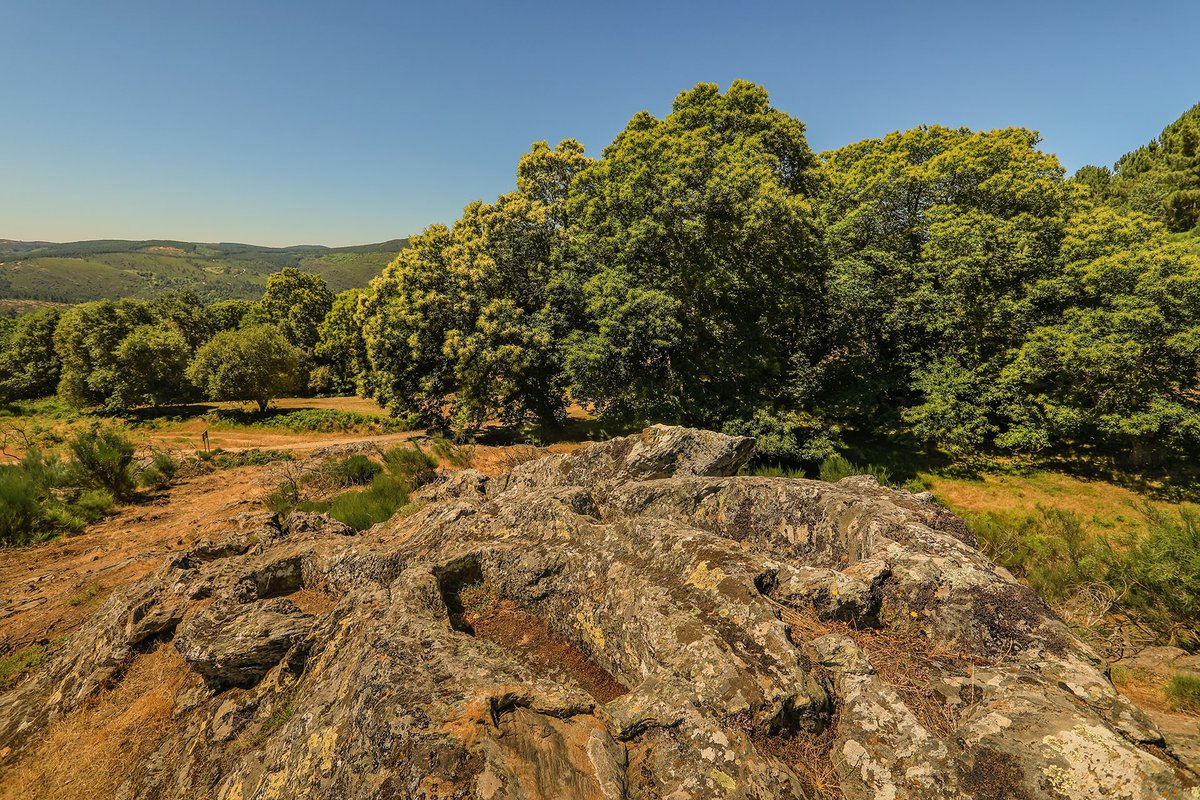 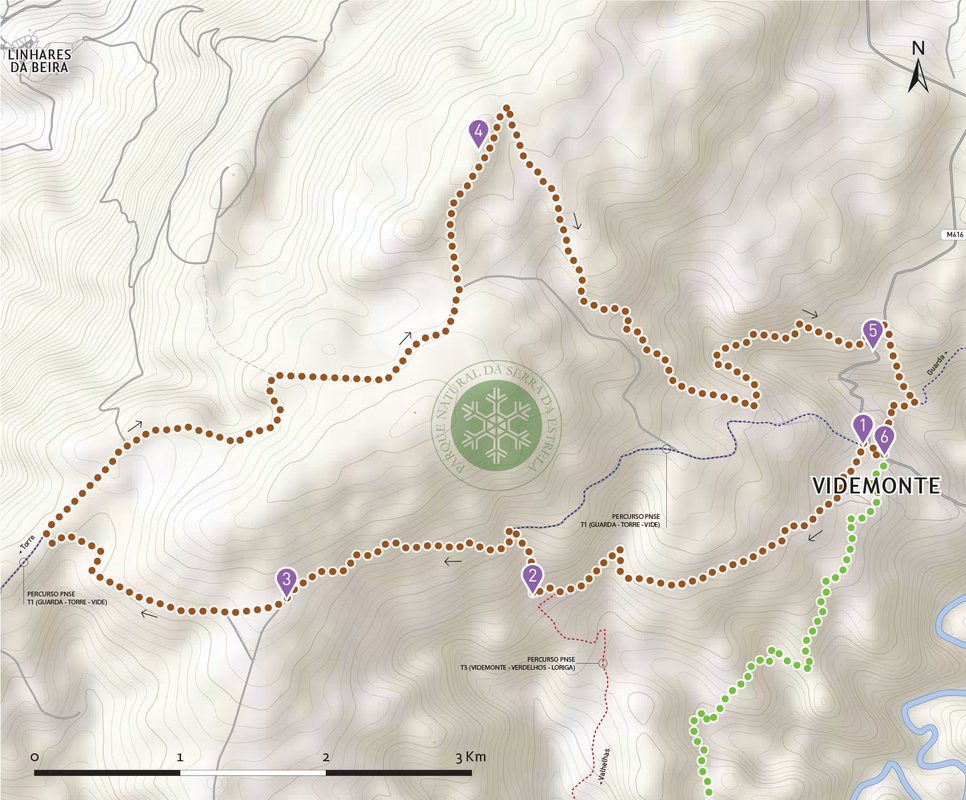 This is a circular route that takes place in a mostly rural and natural environment, and will allow you to discover the dynamics of mountain farming. The rye fields and the Mondego River Valley predominate in the landscape, with the central massif of Serra da Estrela as a constant presence in the visual horizon. It is an easy route, but due to its duration it requires a reasonable physical condition. It starts and ends in Videmonte, passing through the highest point in the municipality of Guarda, the geodesic landmark of Cabeça Alta (at 1287 m). In the final part, you can see the Rupestrian Necropolis of Souto da Caravela. 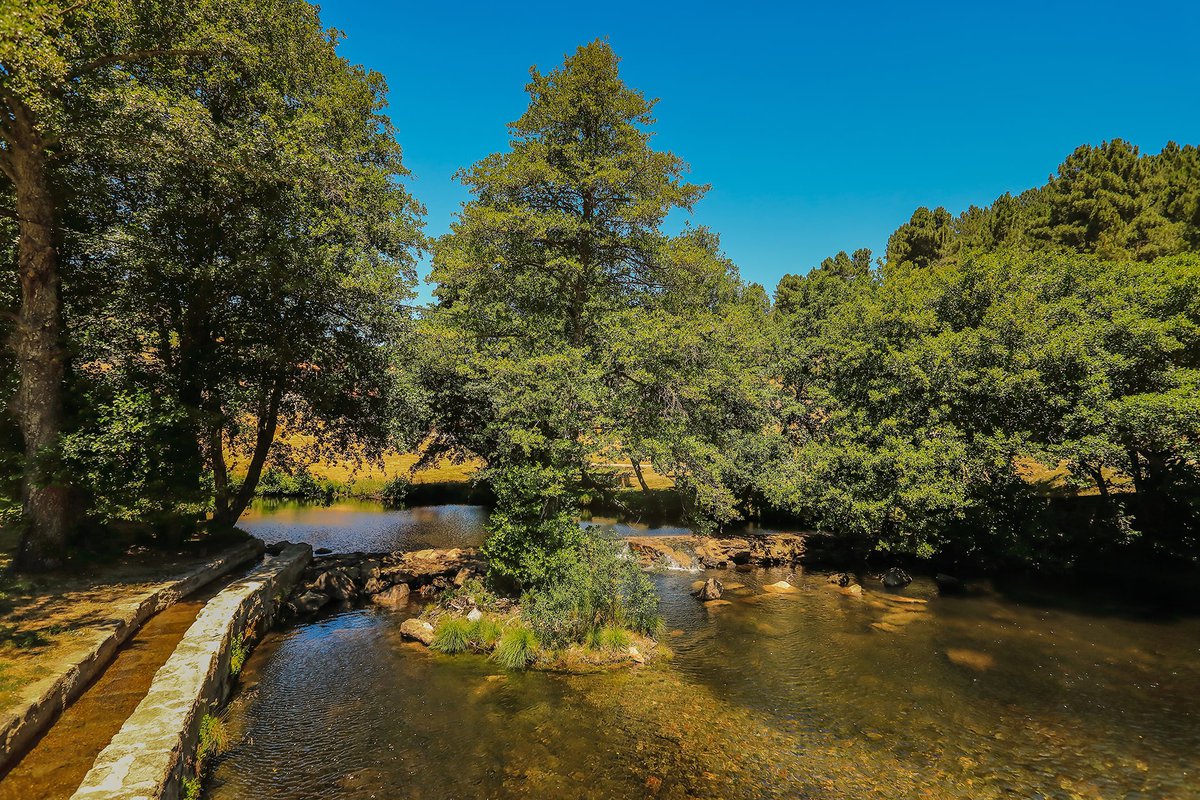 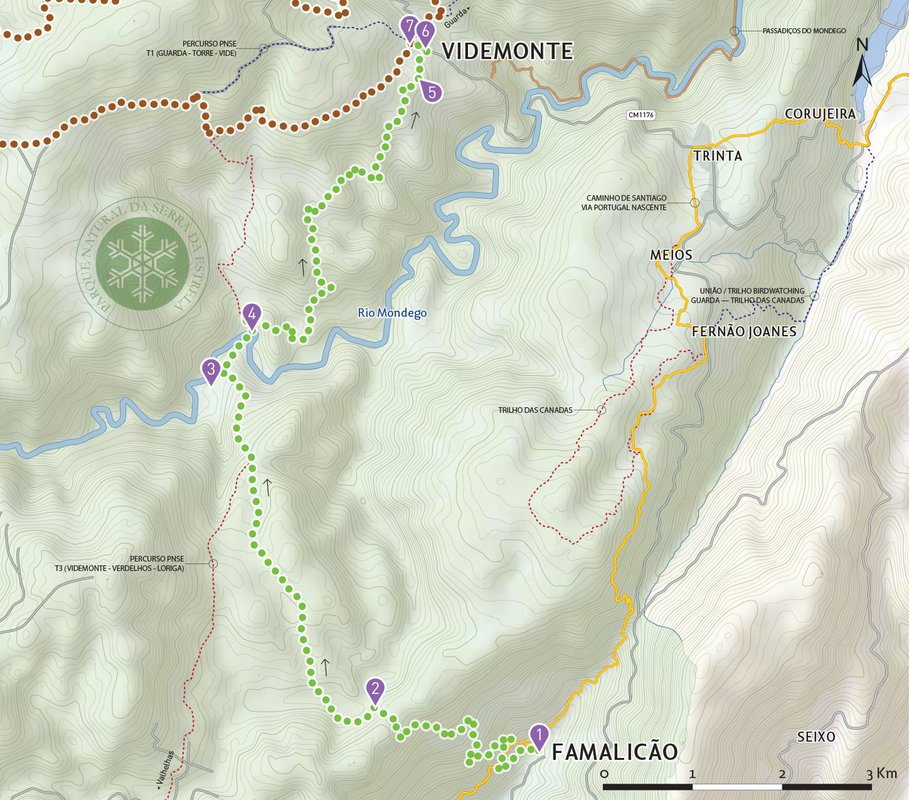 This linear route connects the villages of Famalicão da Serra to Videmonte, passing through Quinta da Taberna and the picnic park there, before crossing the Mondego River. Travelling through a mostly rural environment, the pine, oak and chestnut woods that we often encounter on the way are an unexpected surprise. It is a route where progression becomes easy given the type of paths that are used, but that requires a significant physical effort, depending on the direction in which it is traversed. 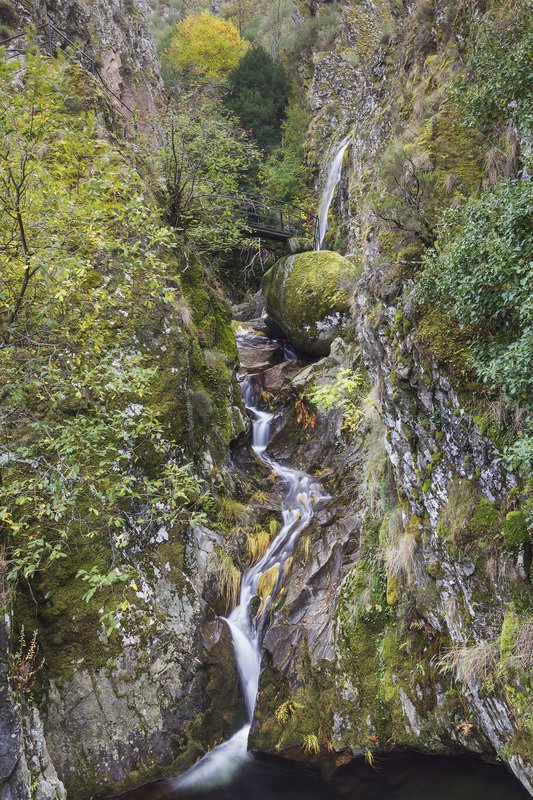 A small route of 2.5 km that allows you to contemplate the Vale do Rio Zêzere and the Vale da Ribeira de Leandres, with a set of incredible waterfalls. 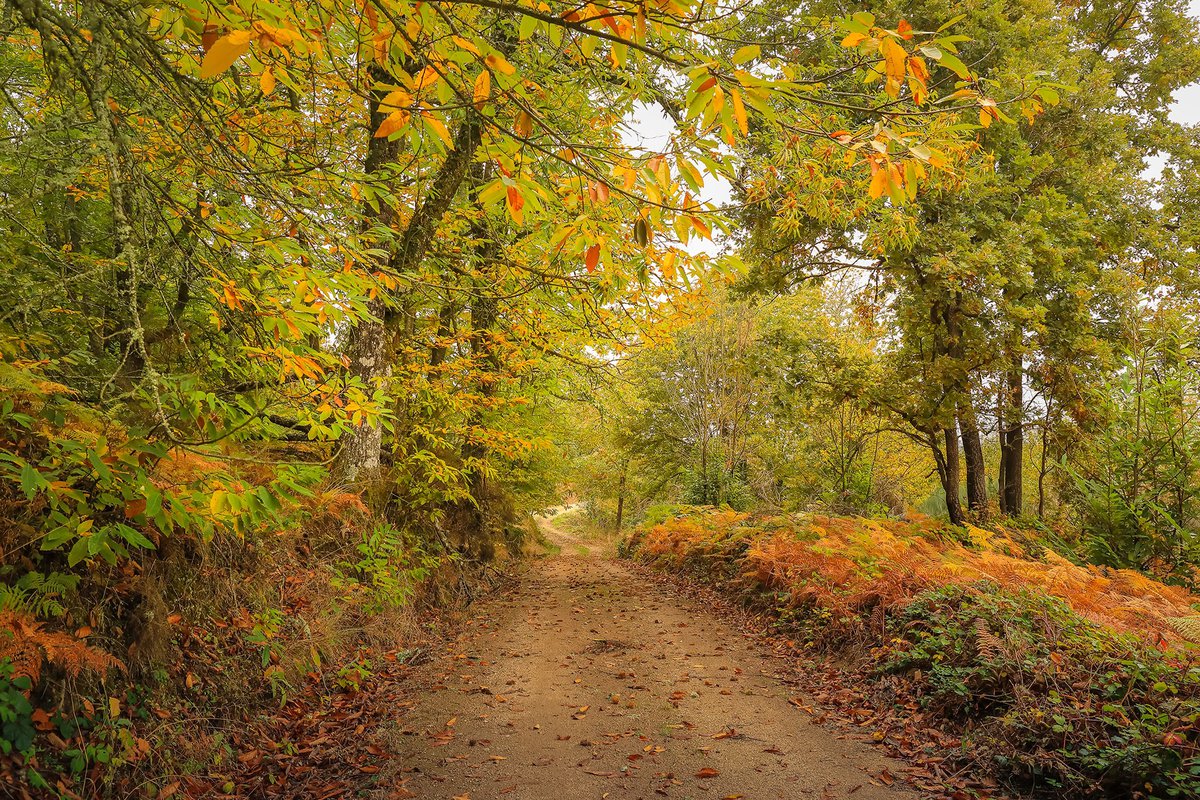 Circular route, of medium difficulty, with 11.54 km of length.