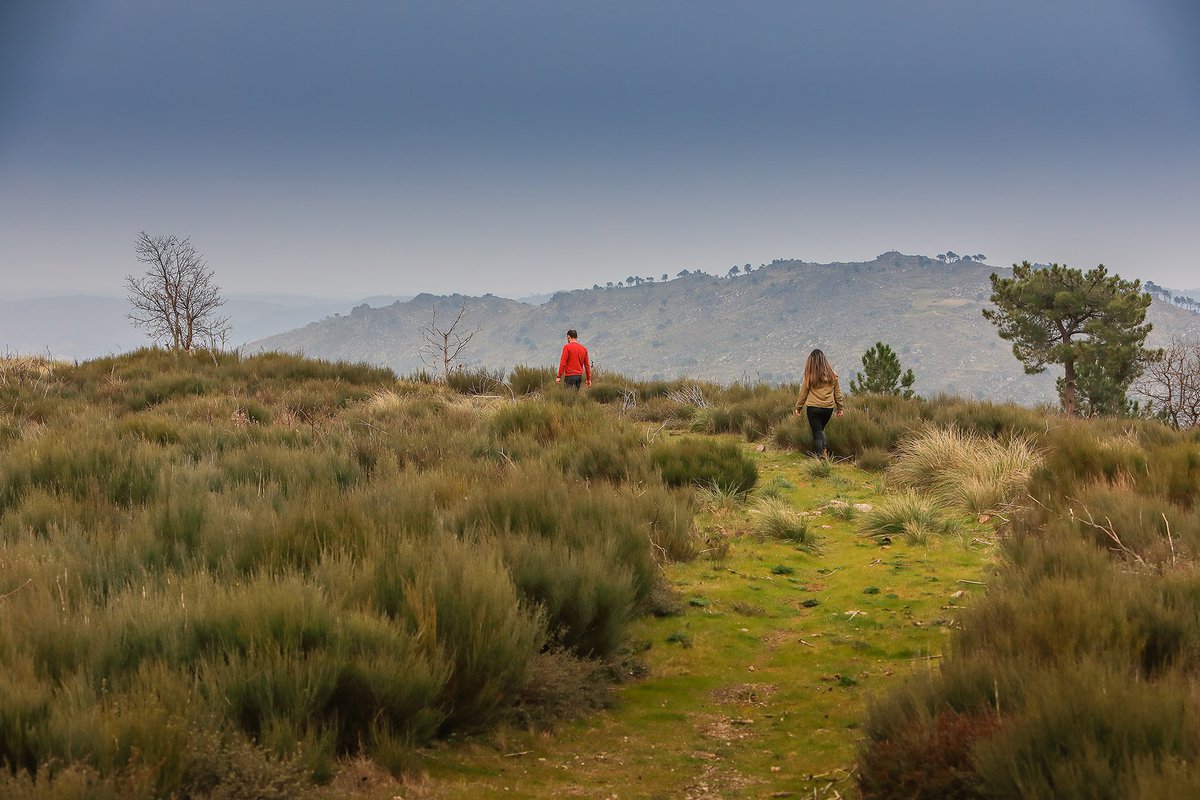 Circular route of 11.1 km with some difficulty. Allows you to discover the Serra do Ralo and the landscape marked by wind farms. 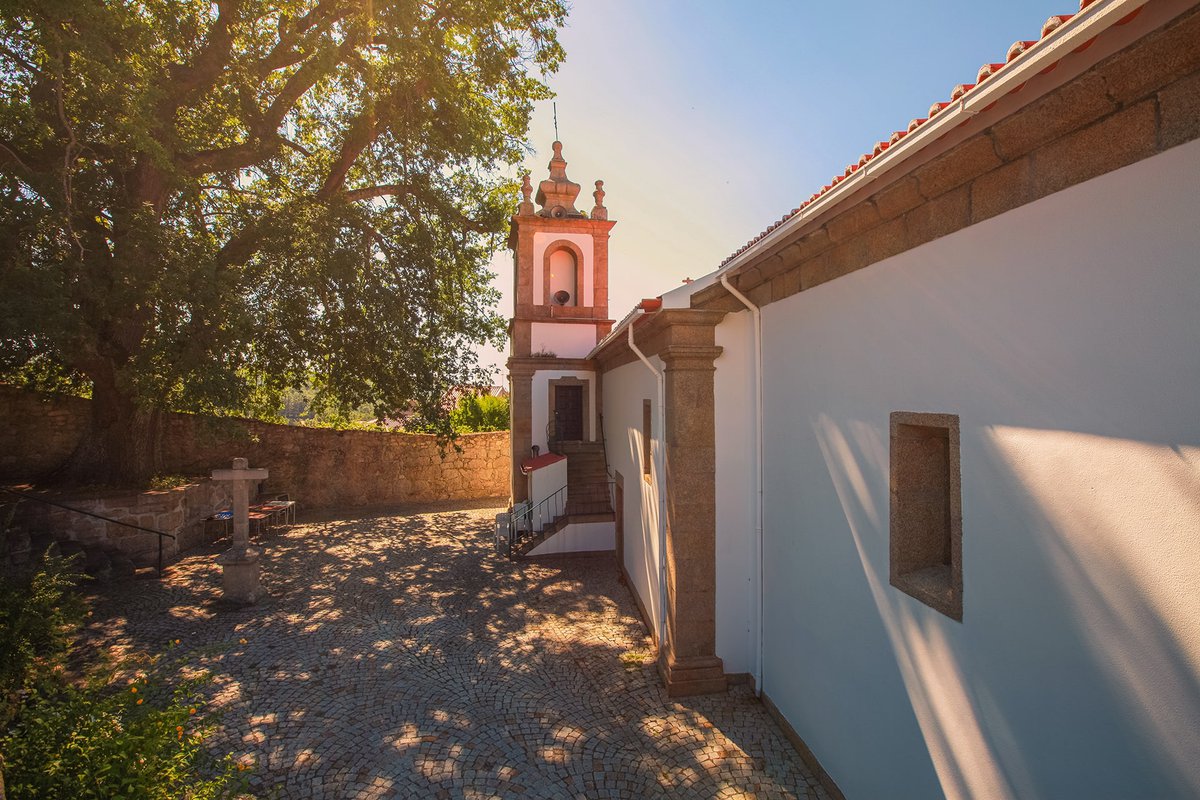 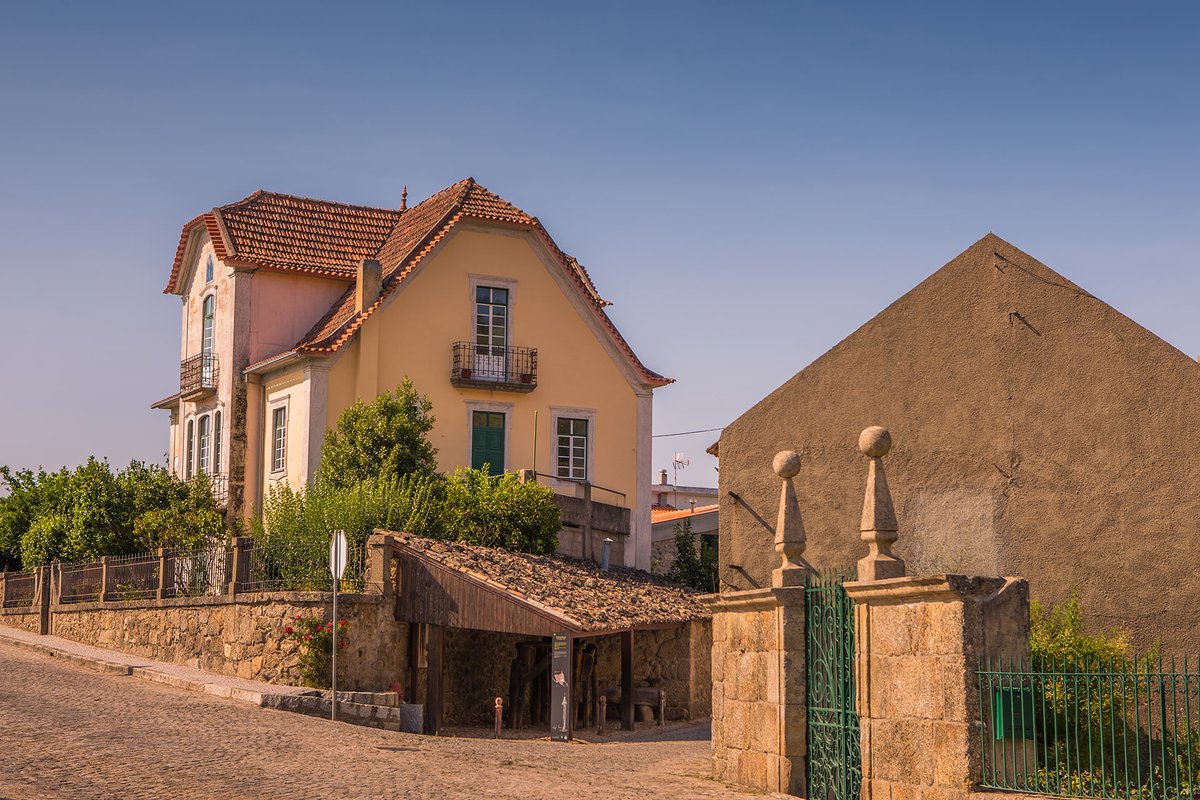 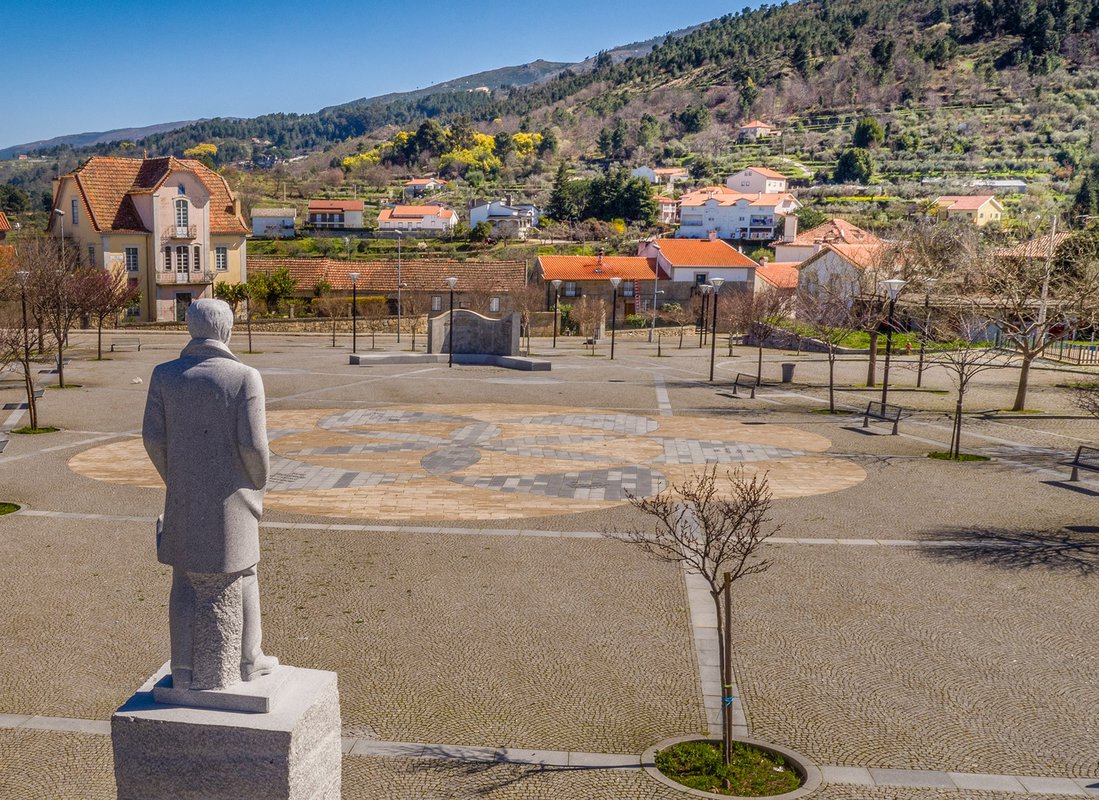 9 km circular pedestrian route that runs through the main points of the "eternal village" of the writer Vergílio Ferreira. 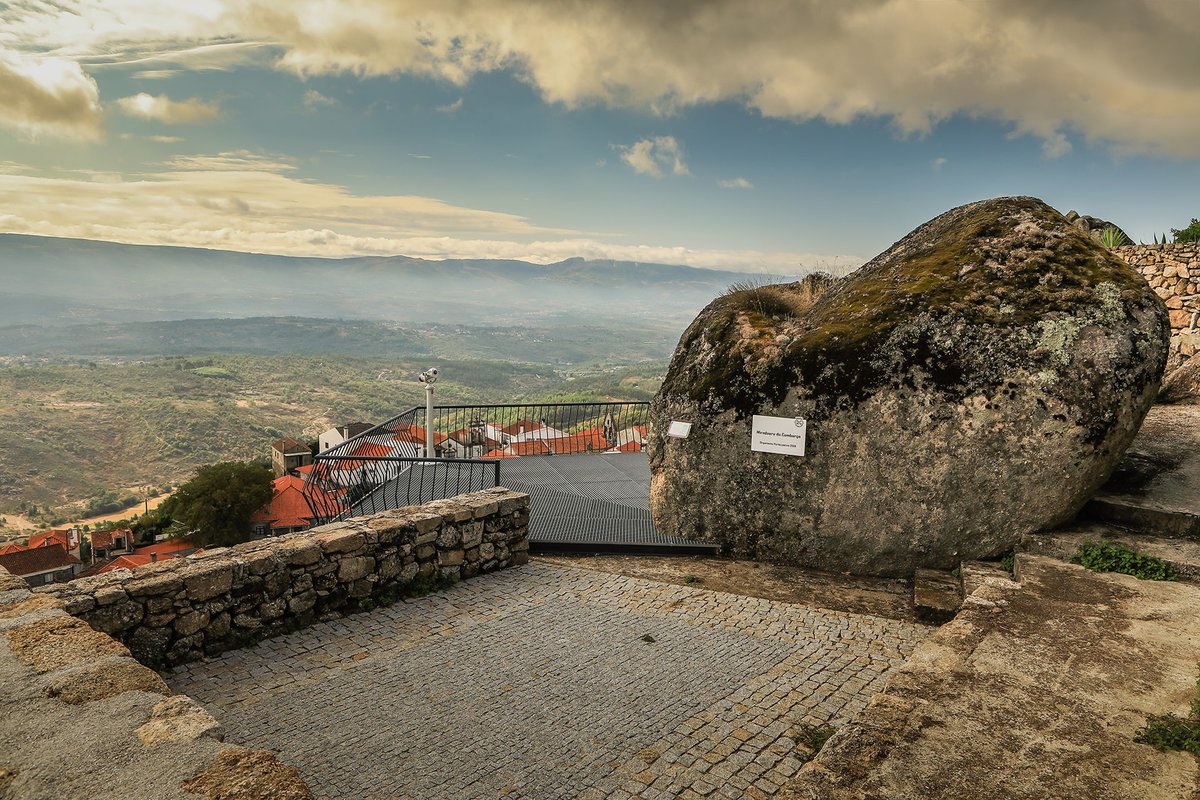 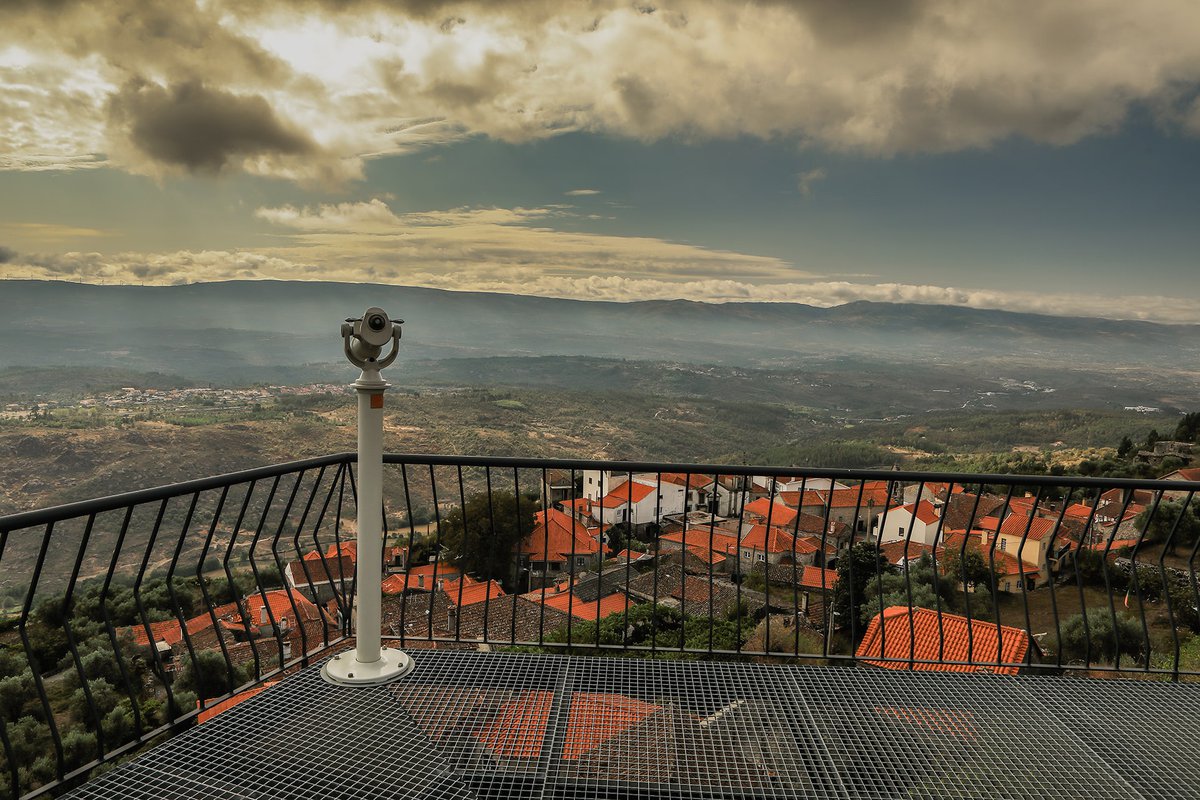 8 km circular pedestrian route that runs through the mountain village of Fornos de Algodres, 700 meters above sea level. Giving name to the route are the viewpoints of Outeiro and Comborço, points with a wide visual range that extends from the valleys of the streams of Vila Chã and Cortiçô to the foot of the Serra da Estrela.

At dawn on February 22, 1944, a British Air Force plane crashed in Serra da Estrela, near the place of Malhada do Mato Amieiro, in Garganta de Loriga.

While crossing between Gibraltar and London, heavy fog and the low altitude of the flight caused the Lockheed Hudson to crash into the southern slope of the mountain range. The violence of the collision resulted in the destruction of the plane and the tragic loss of its entire crew. 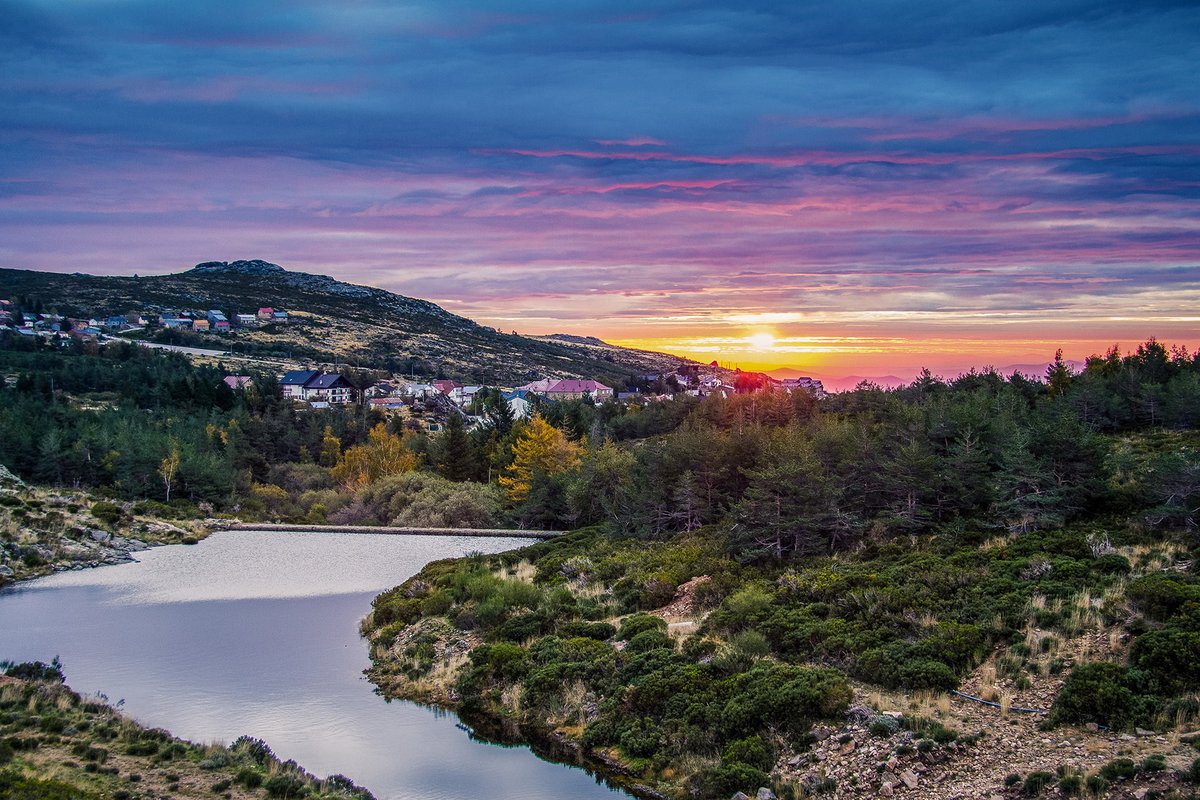 The Varanda dos Pastores Route is a 12 km circular route with a strong connection to the history of transhumance, traversing ancestral paths of shepherds, essential places for pastoralism. 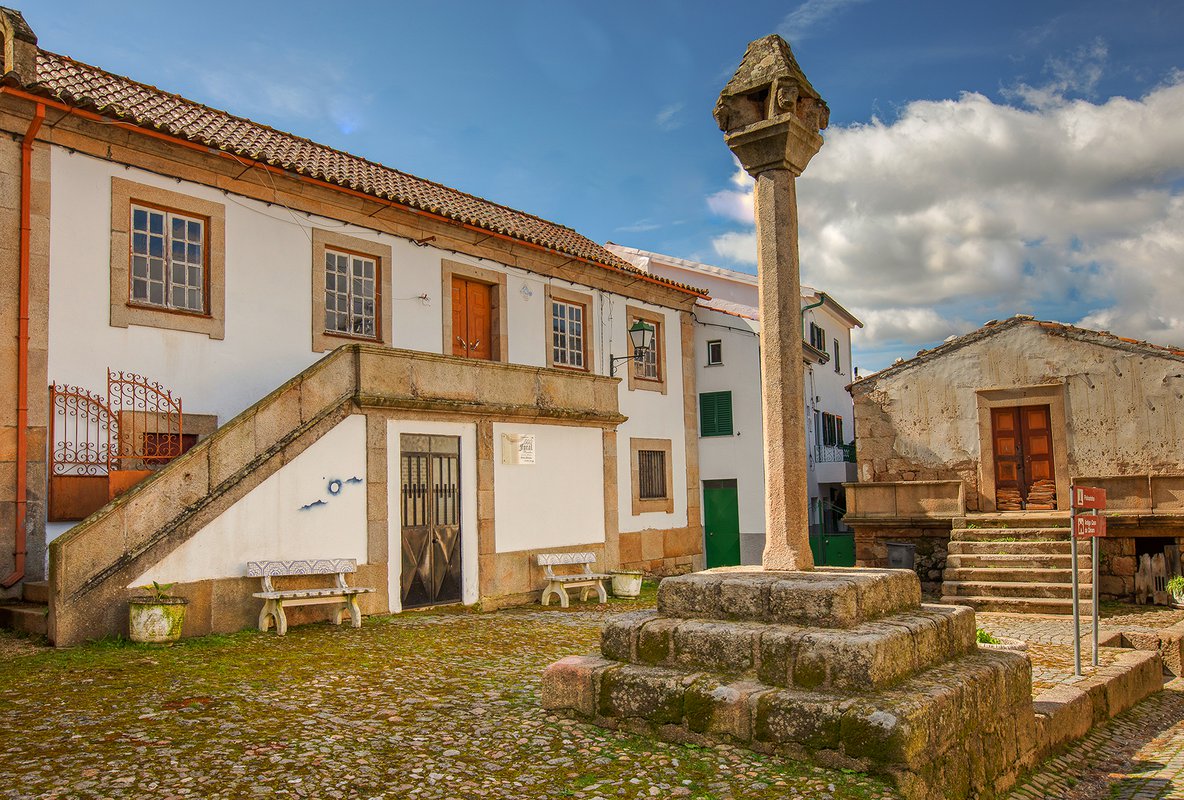 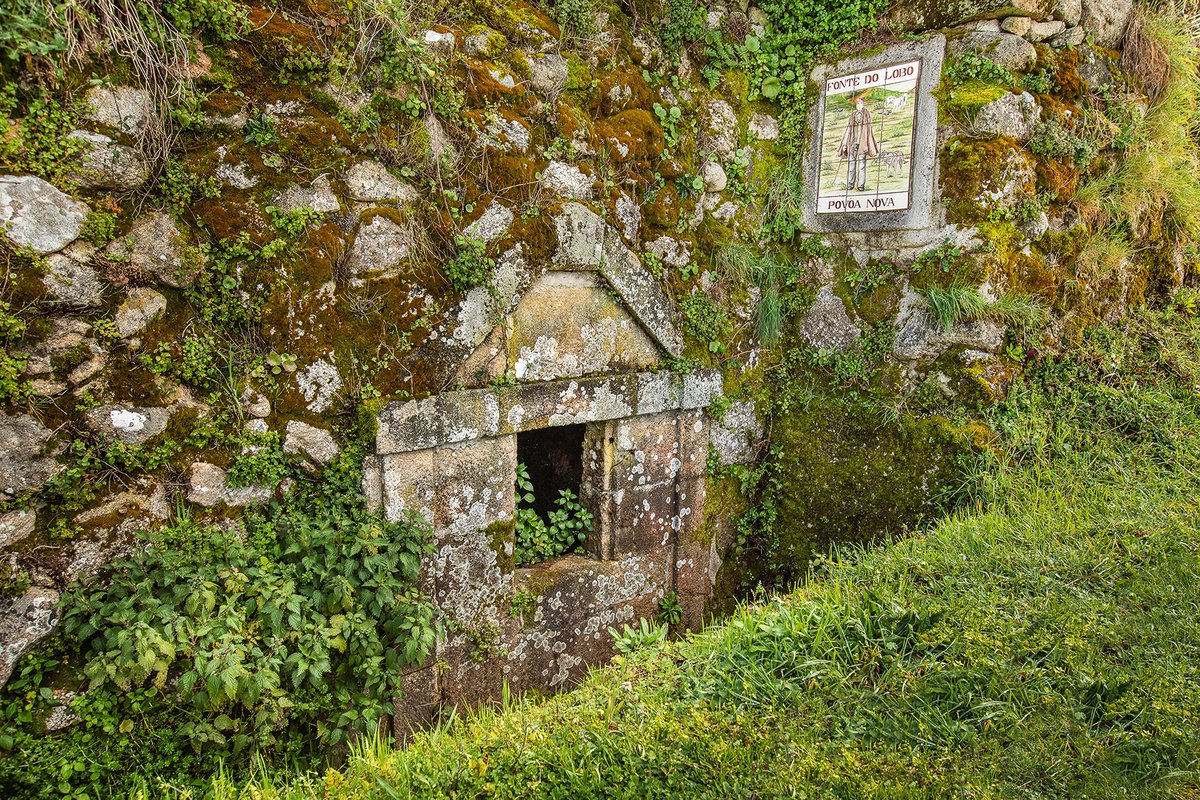 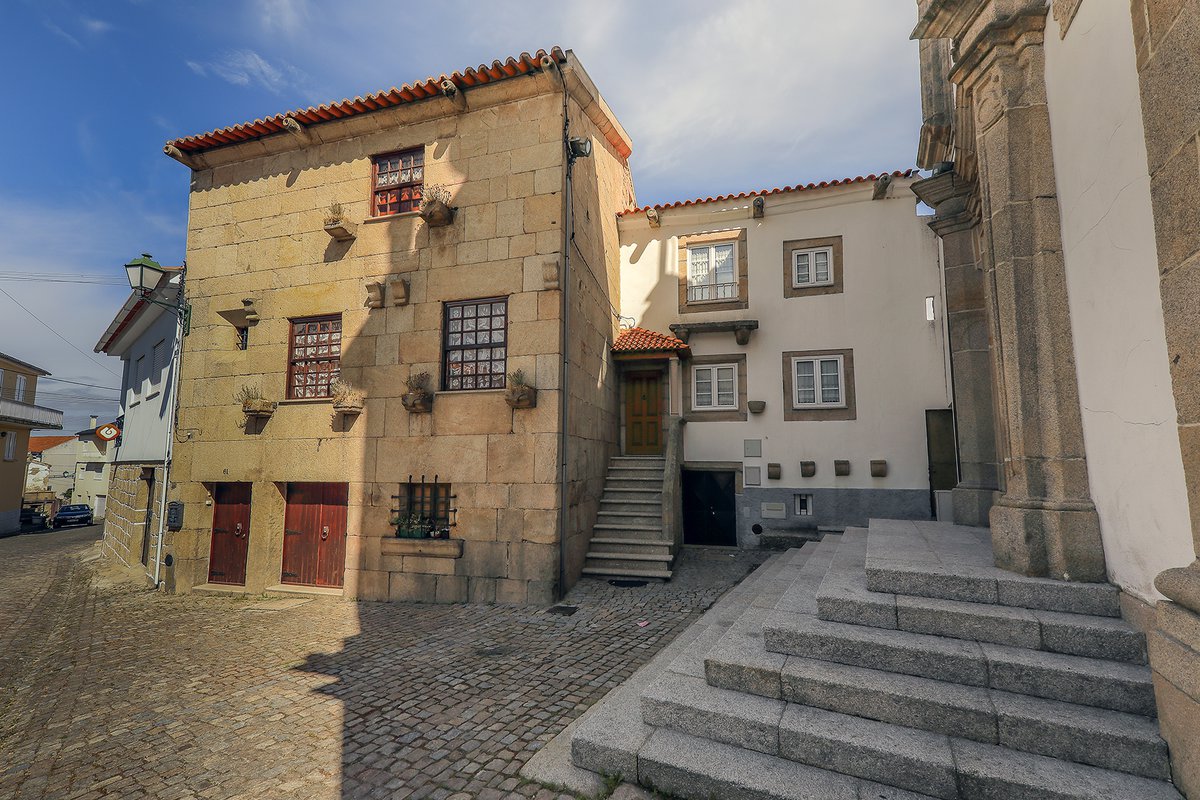 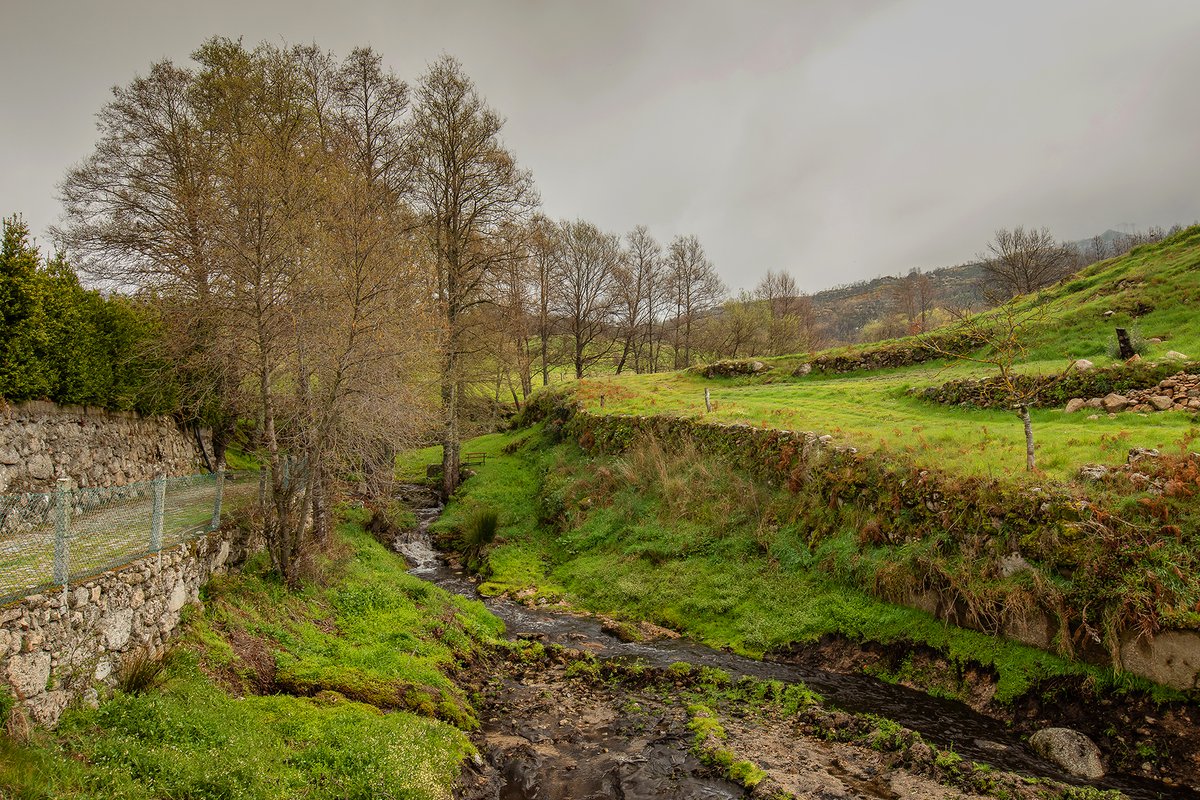 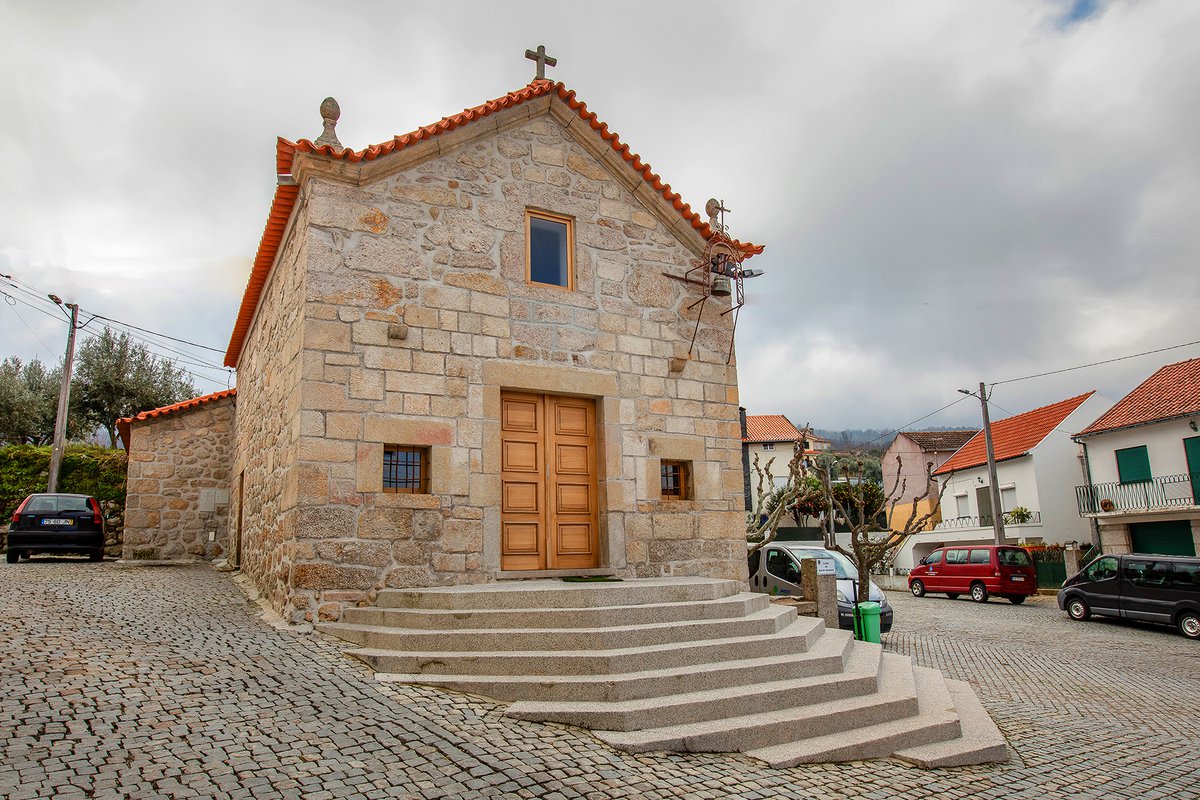 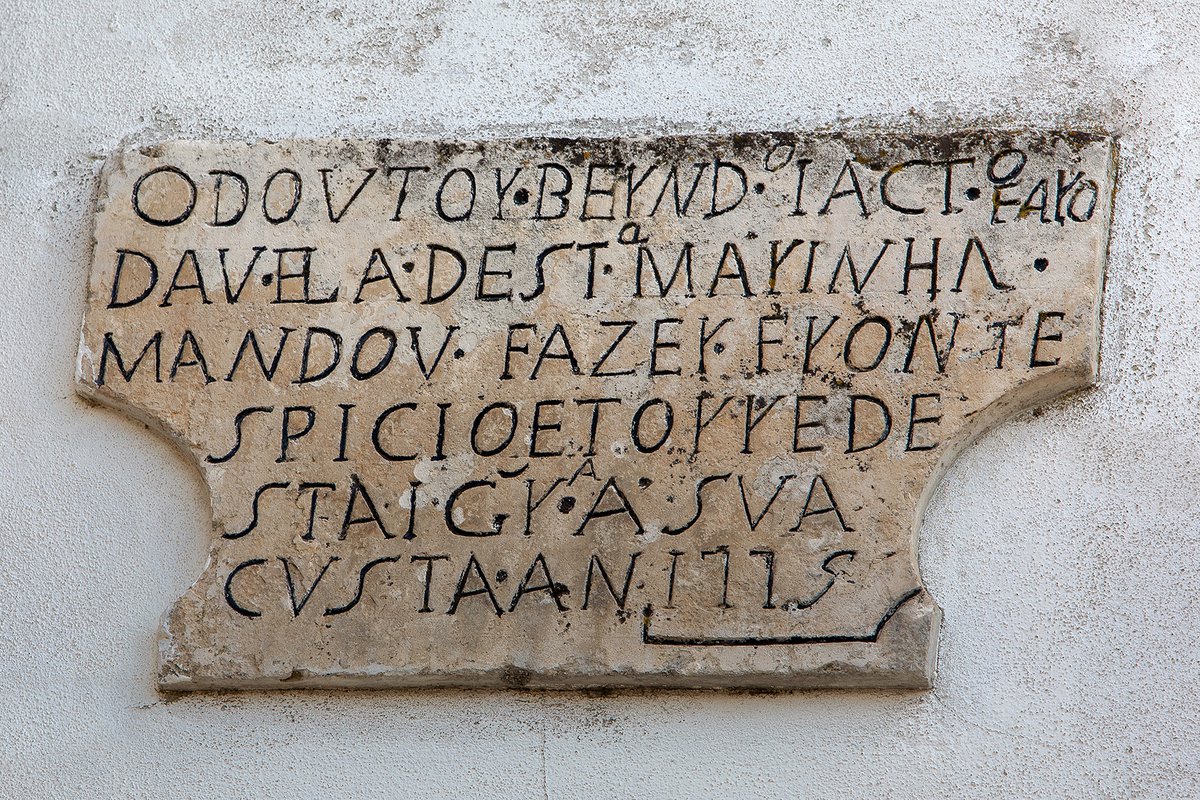 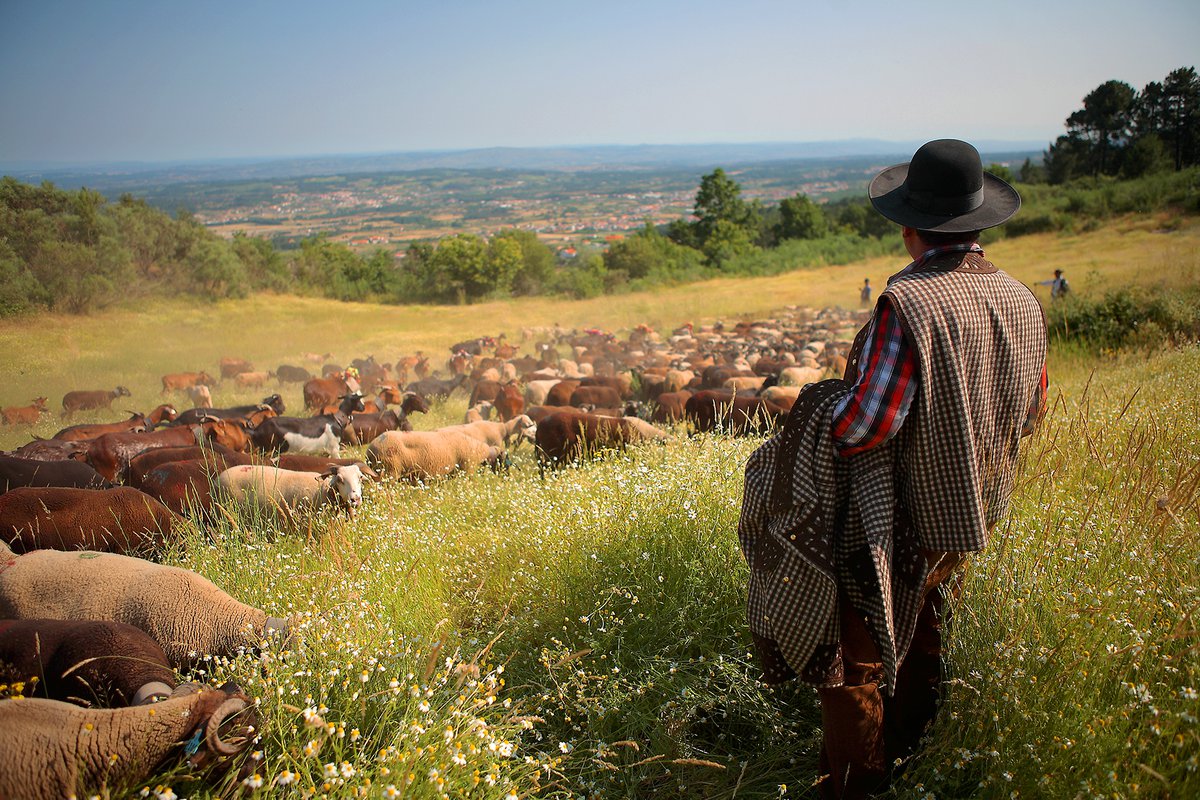 In the surroundings of the villages, agricultural fields installed on terraces predominate, flanked by walled paths, used in the past to drive herds to pastures located at higher altitudes.

In the landscape there are also forest areas of maritime pine, punctuated in the wetter areas by patches of black oak, broom bushes and meadows, which together support a relevant biodiversity.