The village suddenly appears whole, thrown up the slope as if it had had great ascension projects and it lacked the strength in the first impulse - thus described José Saramago the visual impact of the arrival in São Jorge da Beira (coming from Panasqueira), in his book “Journey to Portugal”. However, in truth, something never lacking in the spirit of the natives was strength.

Yes, it took strength - and ambition - to change, repeatedly, the fate of the place once known as Cebola (because it is remarkably close to Pico da Cebola, the highest point in the mountain known as Serra do Açor). At the end of the 19th century, the inhabitants of this ancient village of shepherds, charcoal workers, and blacksmiths (believed to have existed here since the Muslim occupation of the Iberian Peninsula) dared to ask the municipality of Covilhã to become an independent parish, leaving that of Casegas - and they saw their desire fulfilled. Decades later (in 1960), they decided to rename this beautiful land, of mines (wolfram, tin, quartz, and apatite) and chestnut trees, natural habitat for miners and wolves: Cebola became São Jorge da Beira, in honour of the patron saint of the place.

The capacity for reinvention remains, even today, in the face of the decline of the mining sector and the aging of the population. This village southwest of the municipality of Covilhã preserves dynamic cultural associations, without forgetting the past: one of the visiting points is the Casa Museológica, a museum of shale walls that displays old clothes, furniture, and utensils (including musical instruments, agricultural tools, and a vast collection linked to the history of the region's mines). 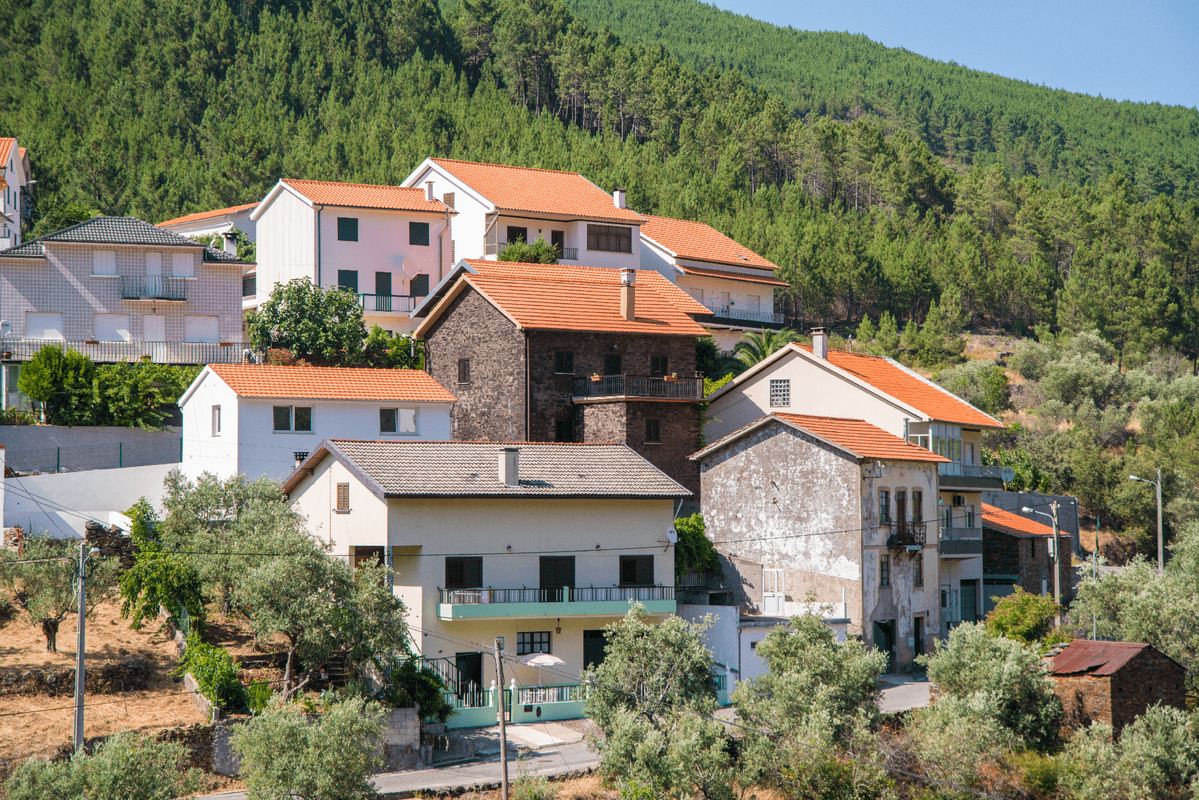 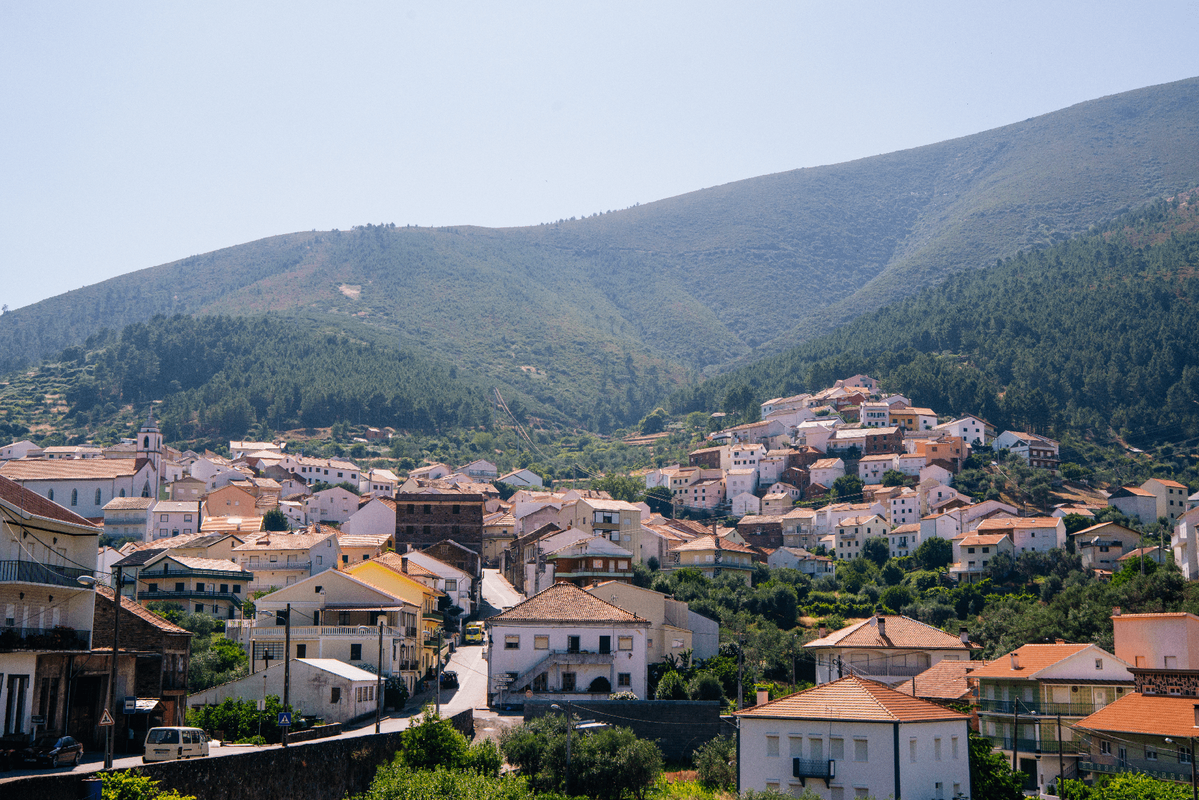 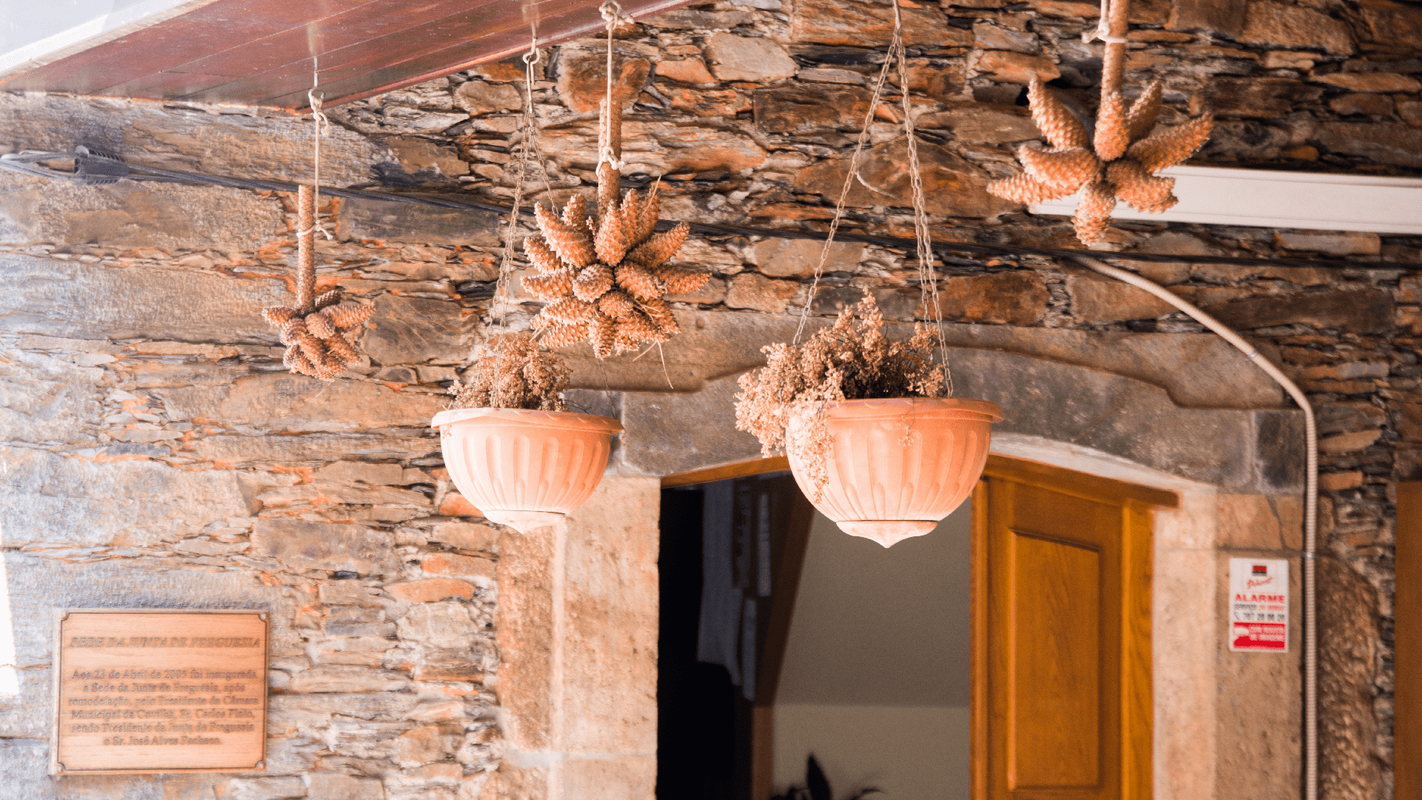 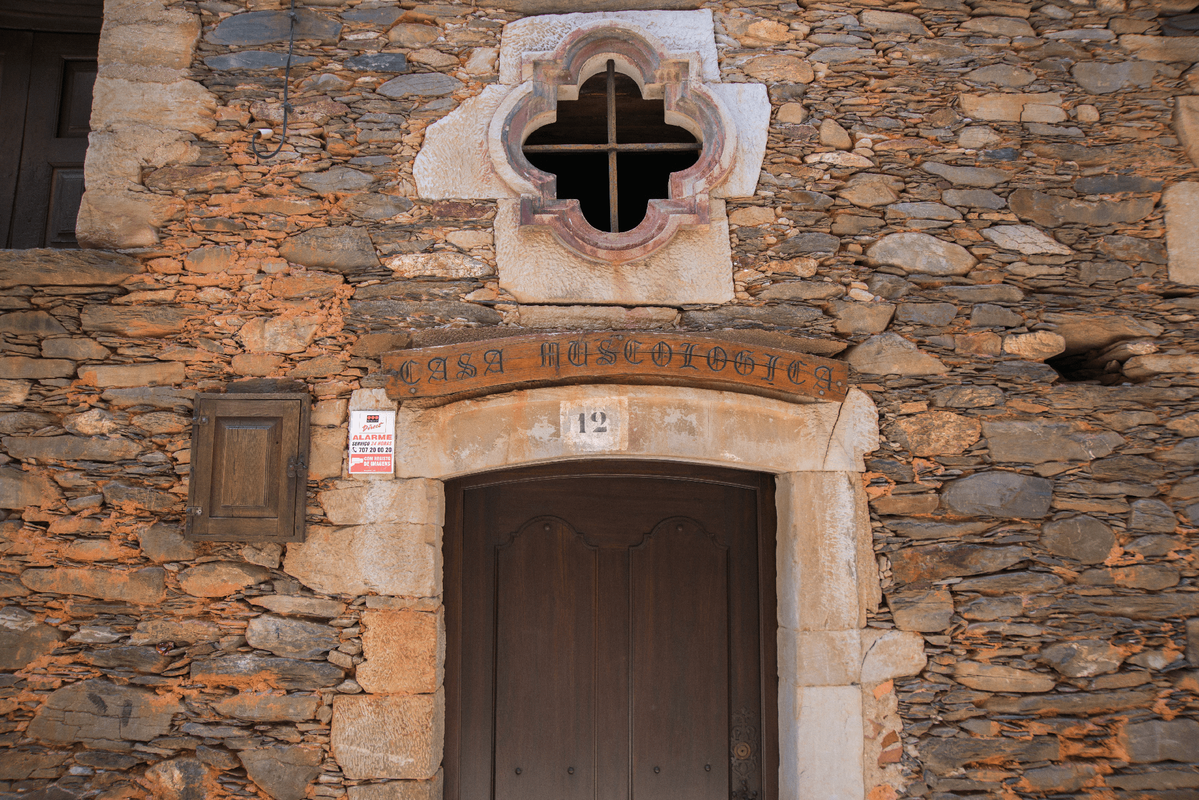 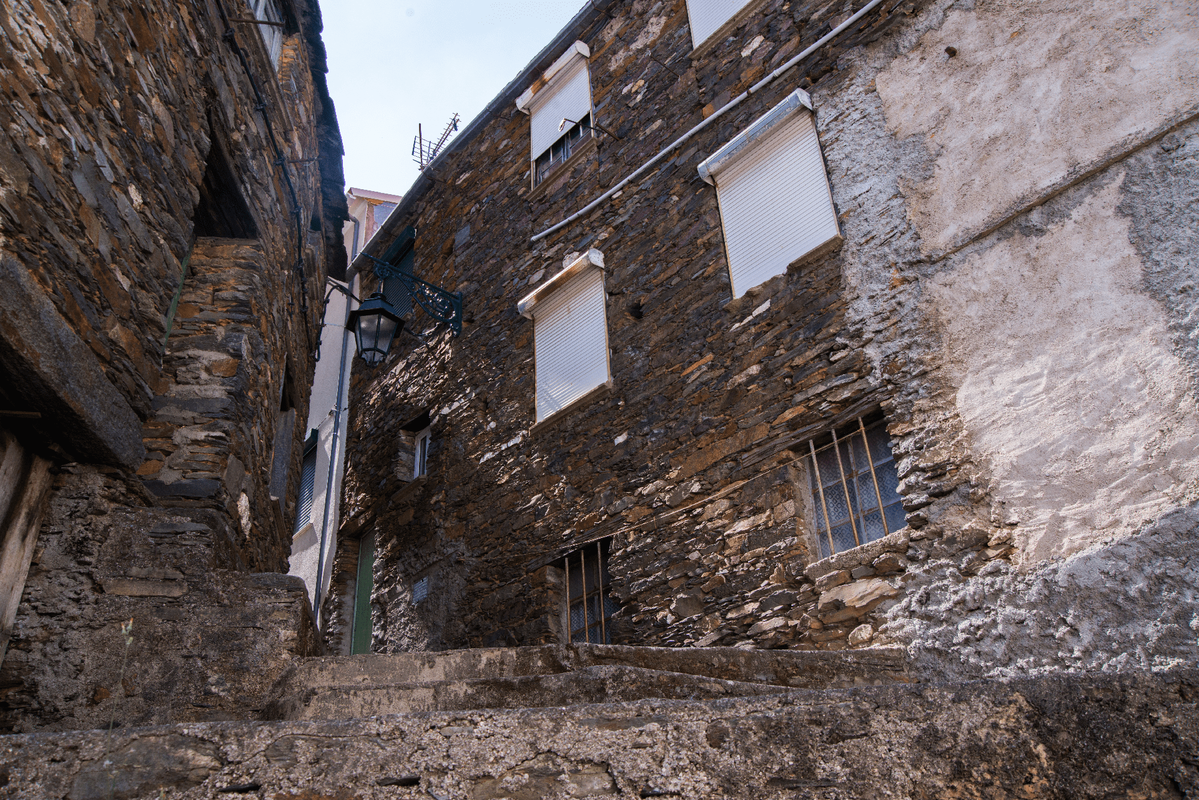 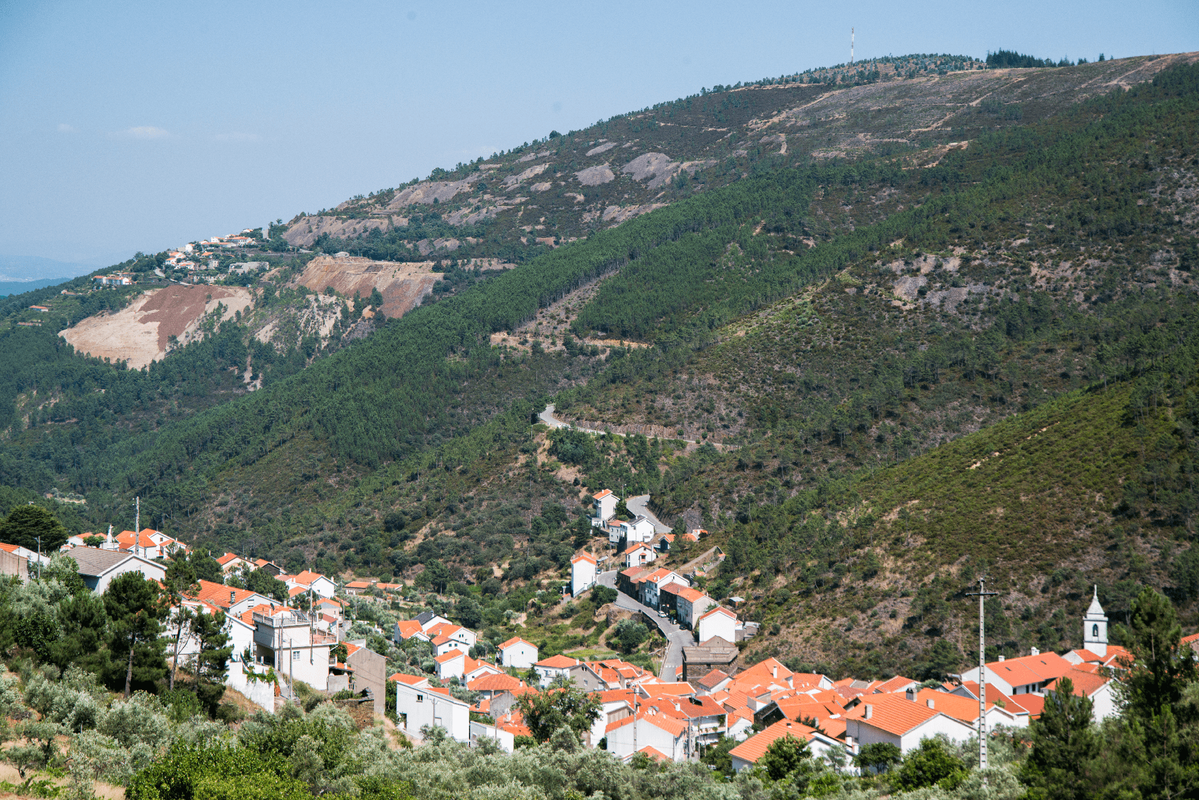