Póvoa Velha became new from the last decade of the 20th century. This incredibly old town (hinted by its name) of the municipality of Seia was semi-abandoned when its granite stone houses, traditional in the region, began to be recovered, for tourist occupation or second home. Now, it has a clean face, with cobbled walls and alleys, granite houses, rust-coloured shutters, and flowery patios reminiscent of the atmosphere of other times.

The memories of the shepherds and farmers who once marked the daily life of Póvoa Velha still parade through the village streets - which remains a point of passage and mandatory stop at the annual Transhumance Festival. But now, these memories intersect with the steps of the new visitors, who travel through nature (walking and mountain biking) and heritage (such as the neighbouring and imposing Chapel of Nossa Senhora do Espinheiro) that the place has to offer. 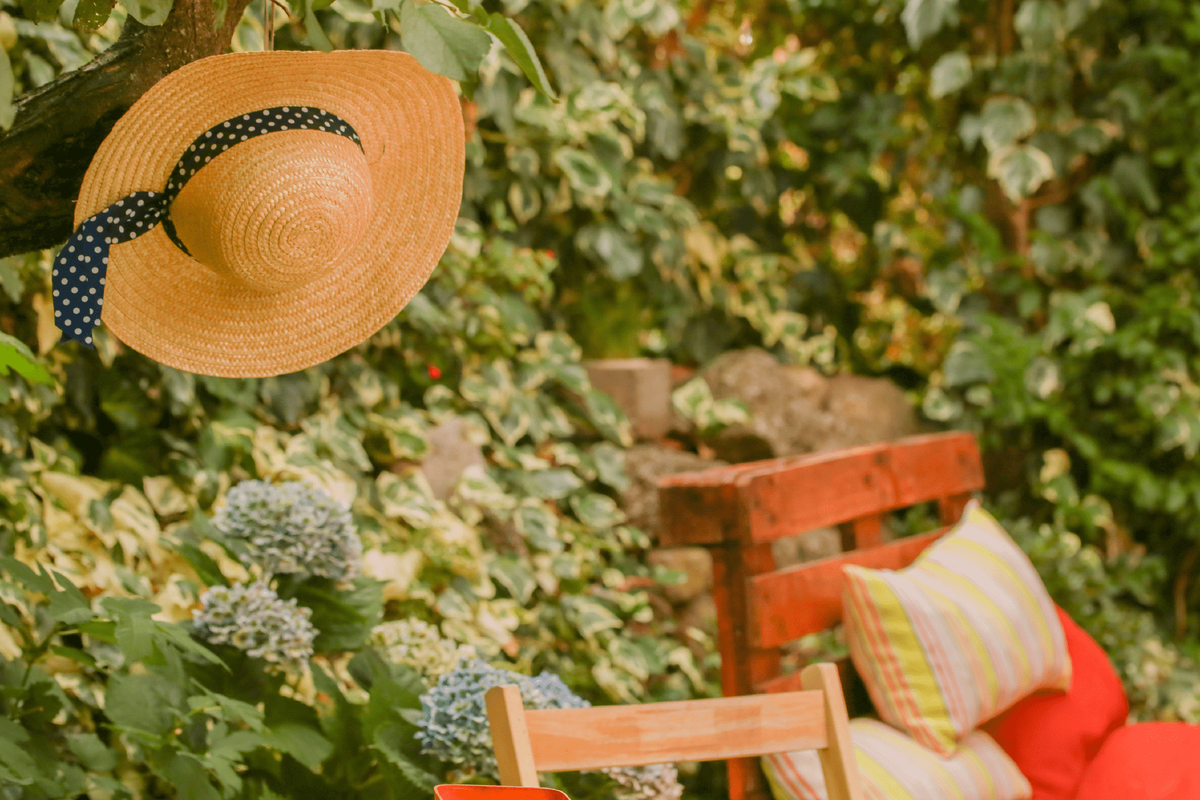 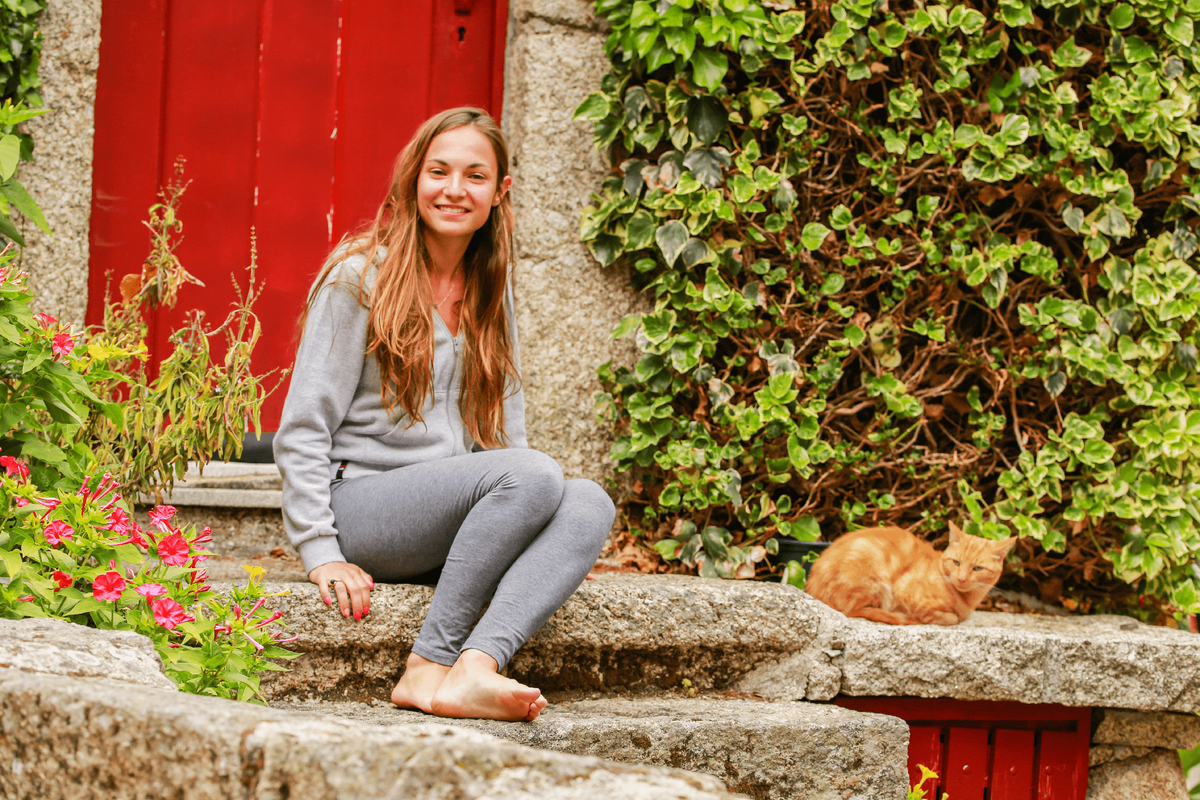 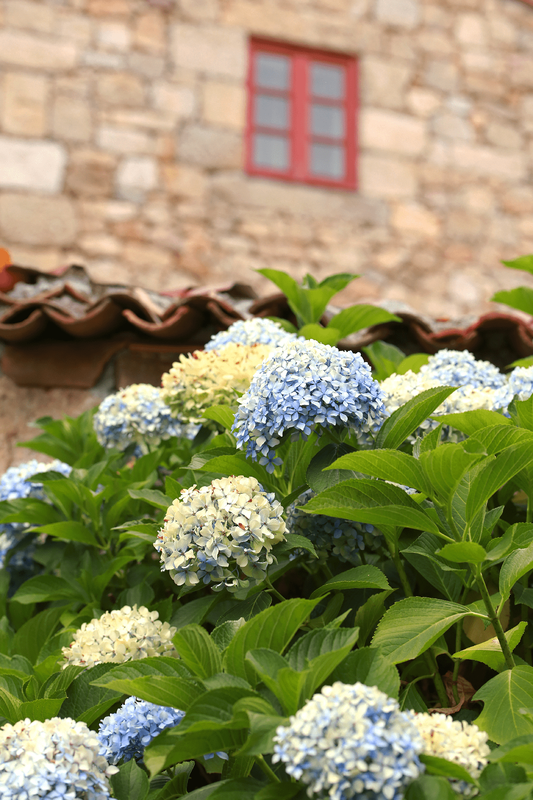 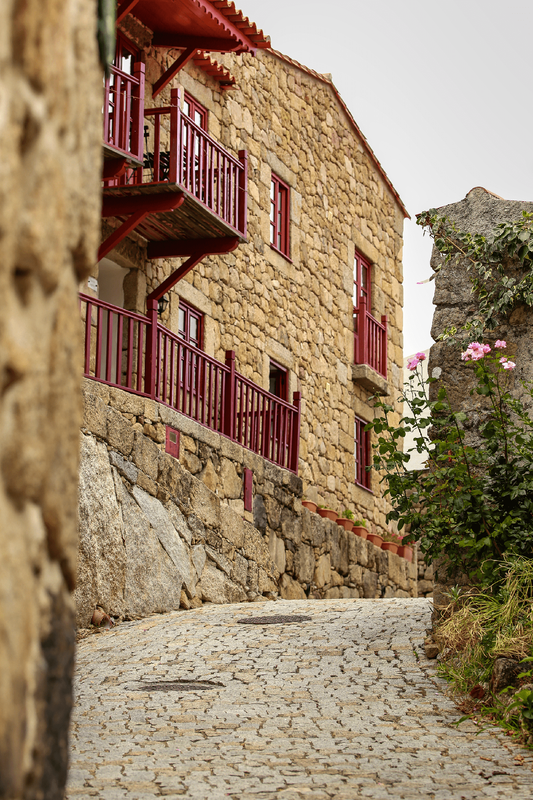 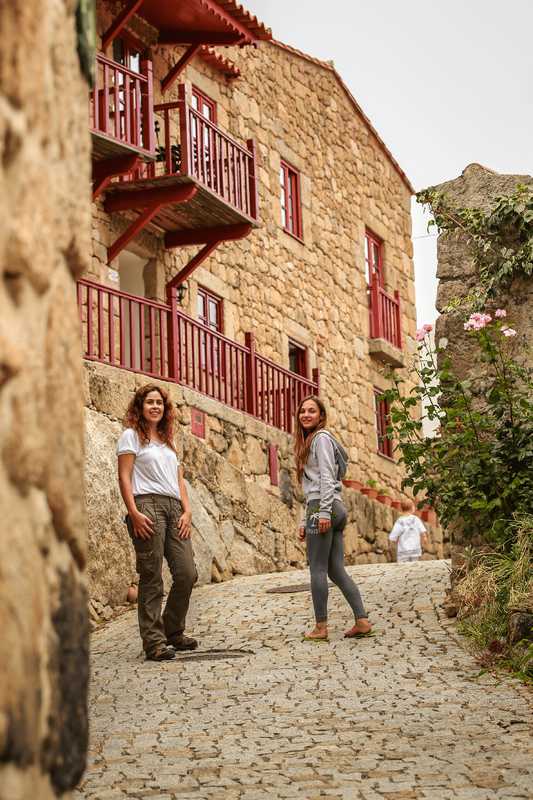 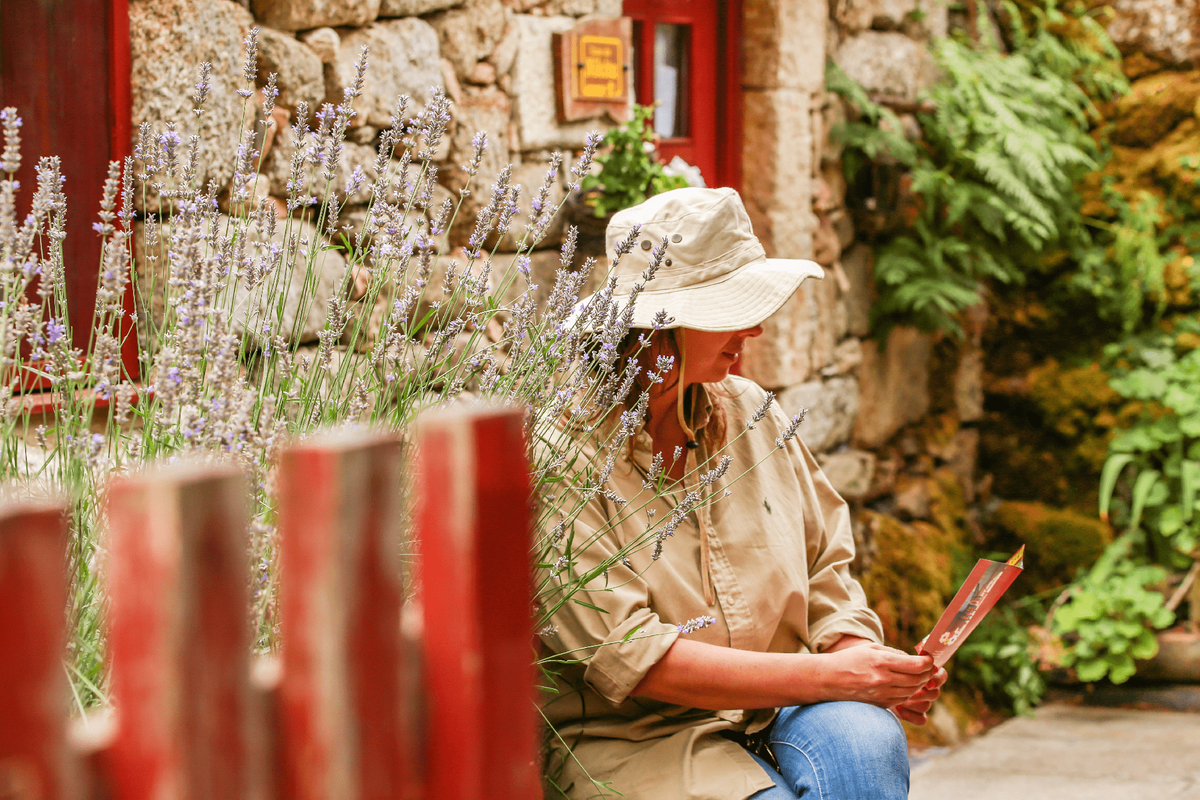 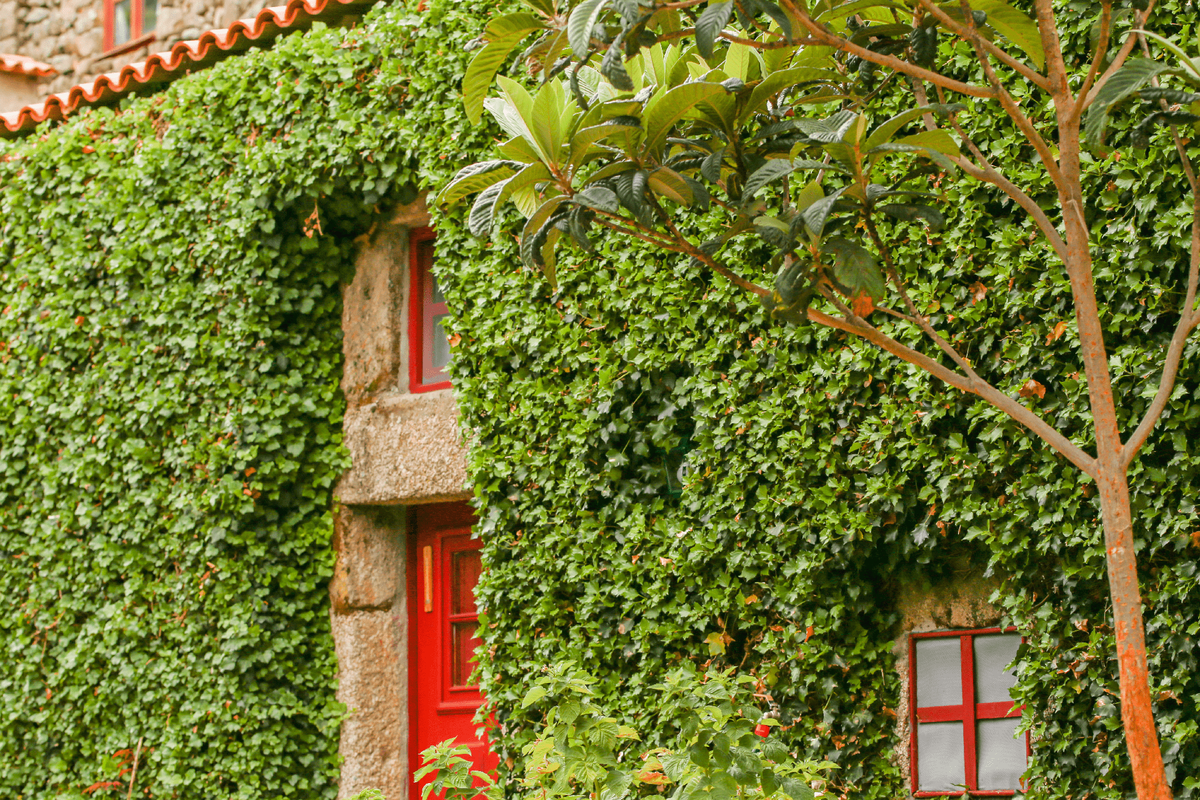 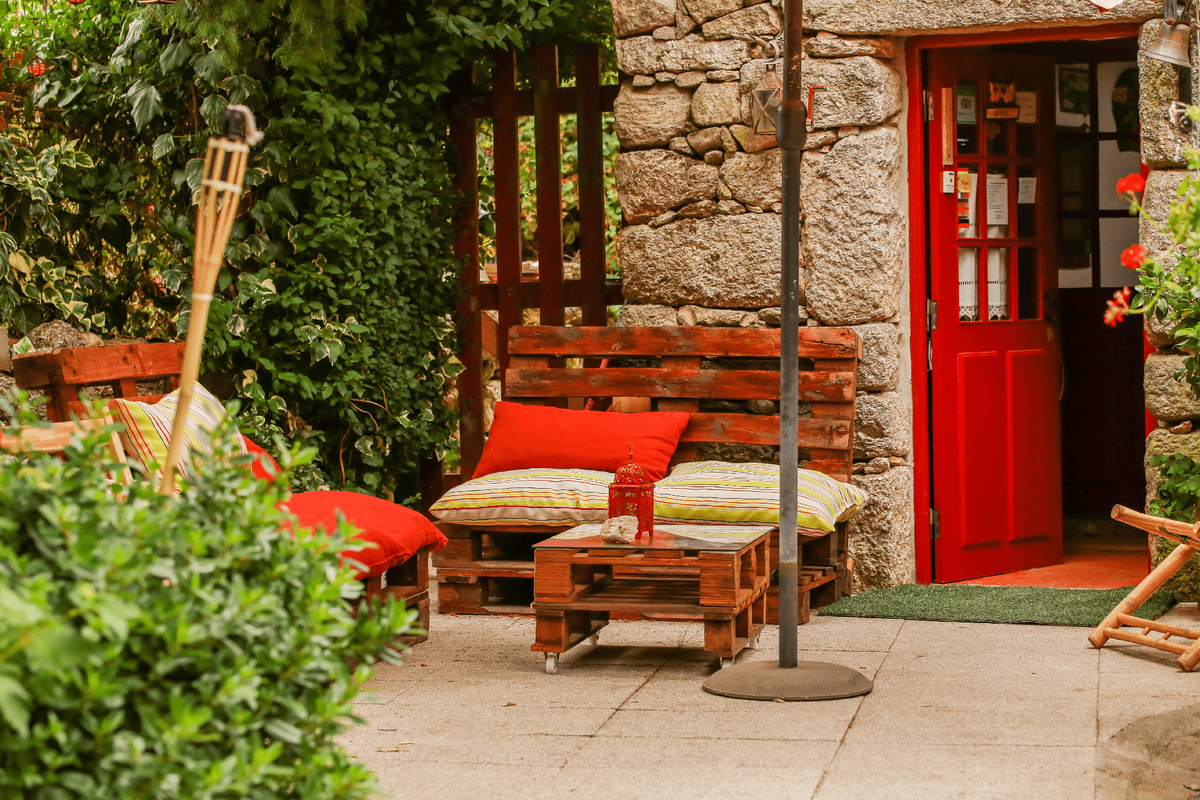 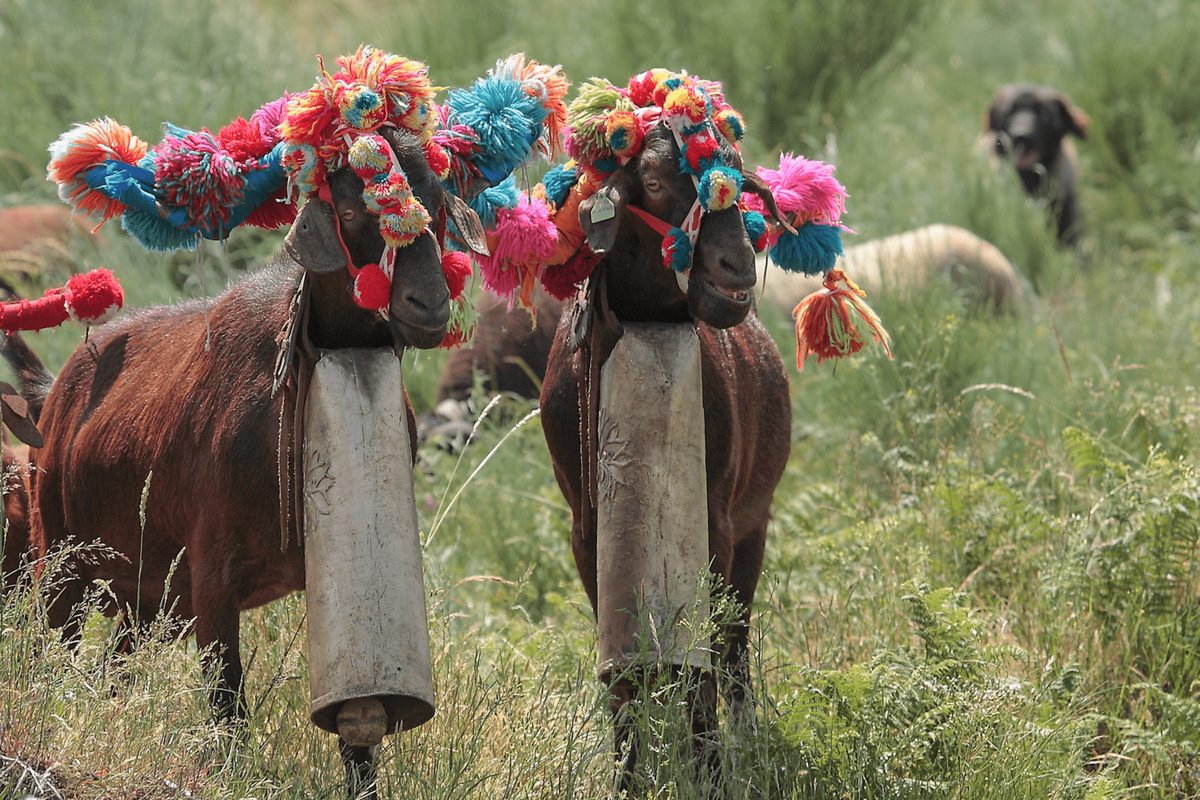 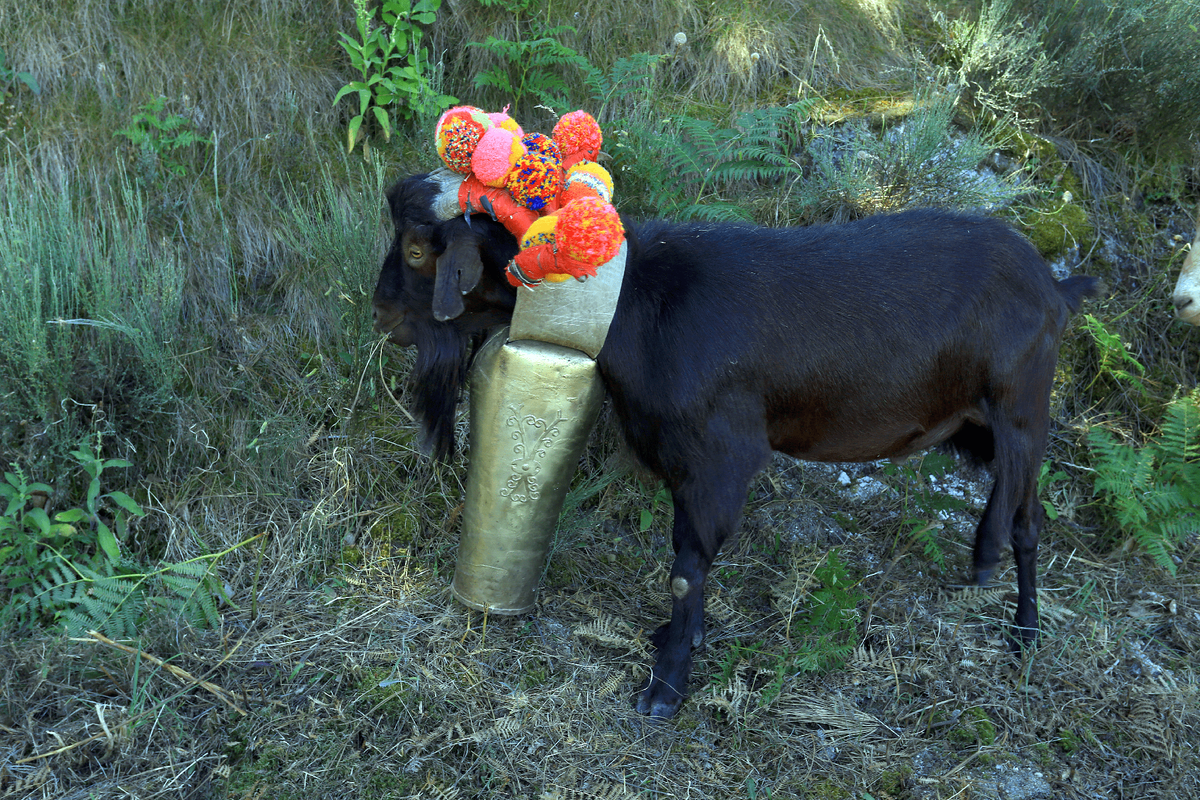 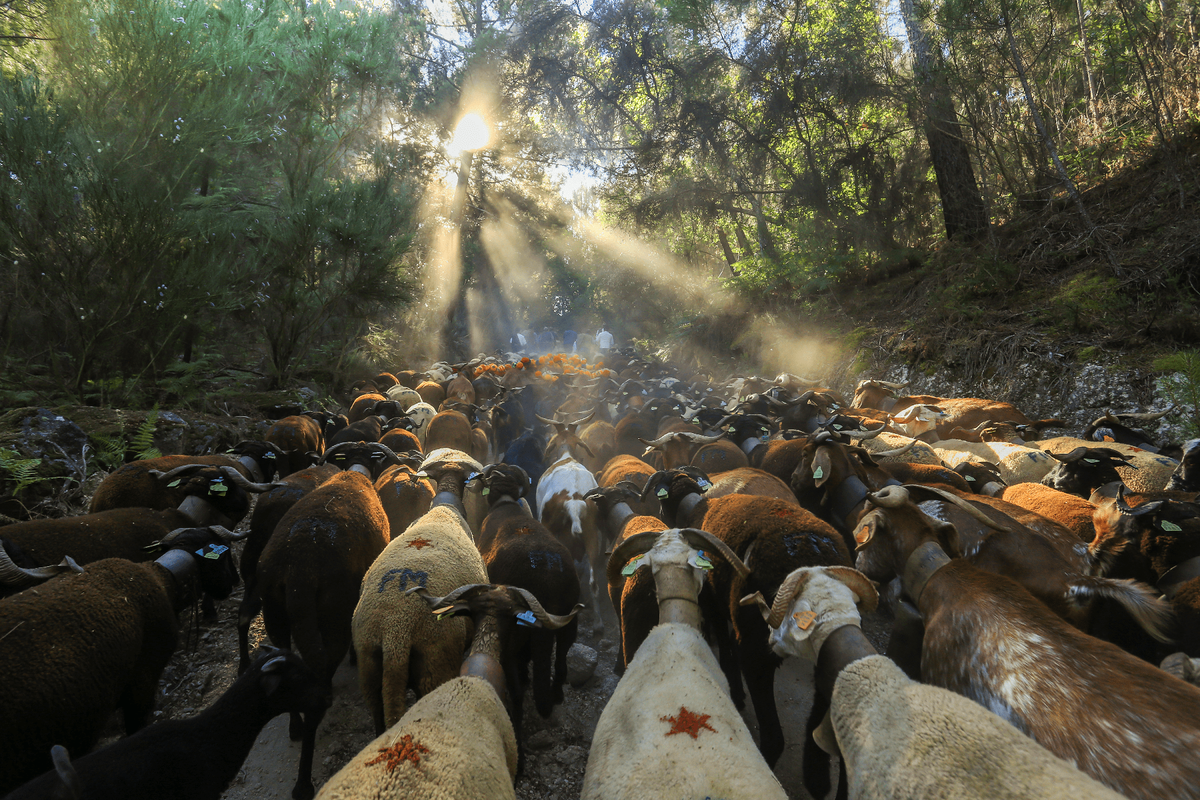 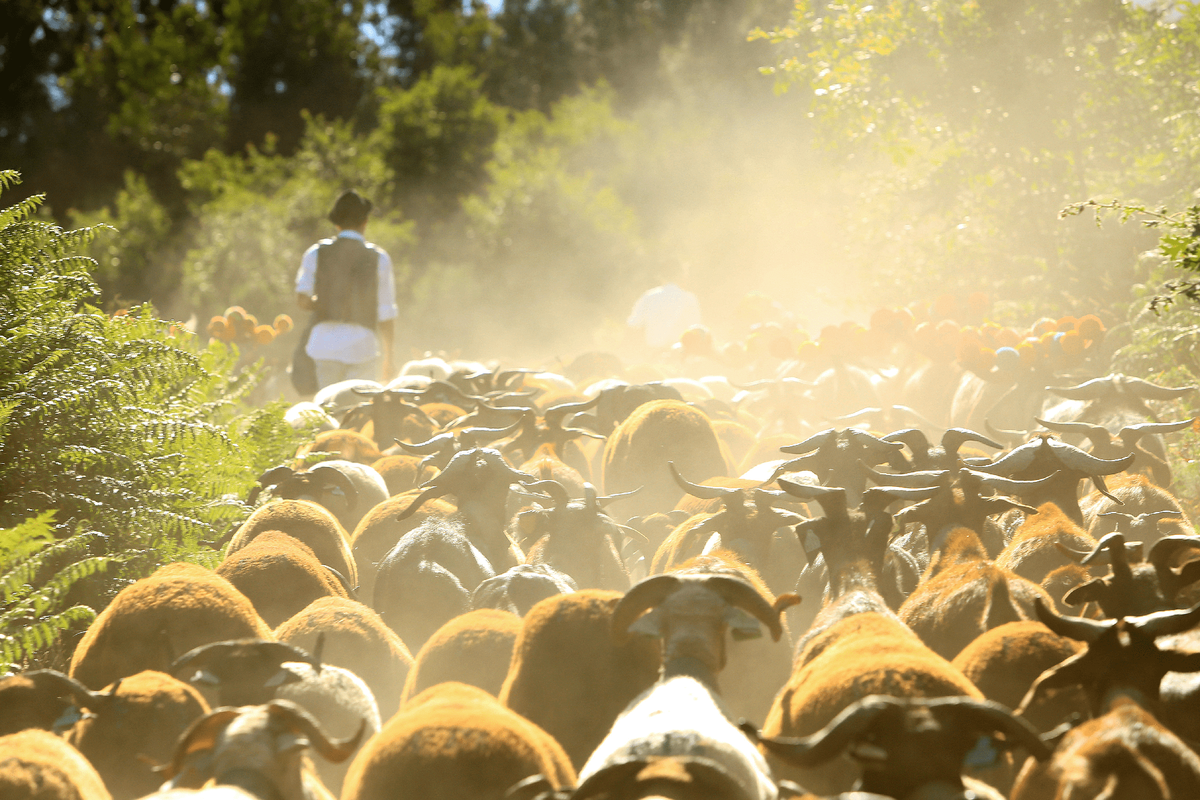 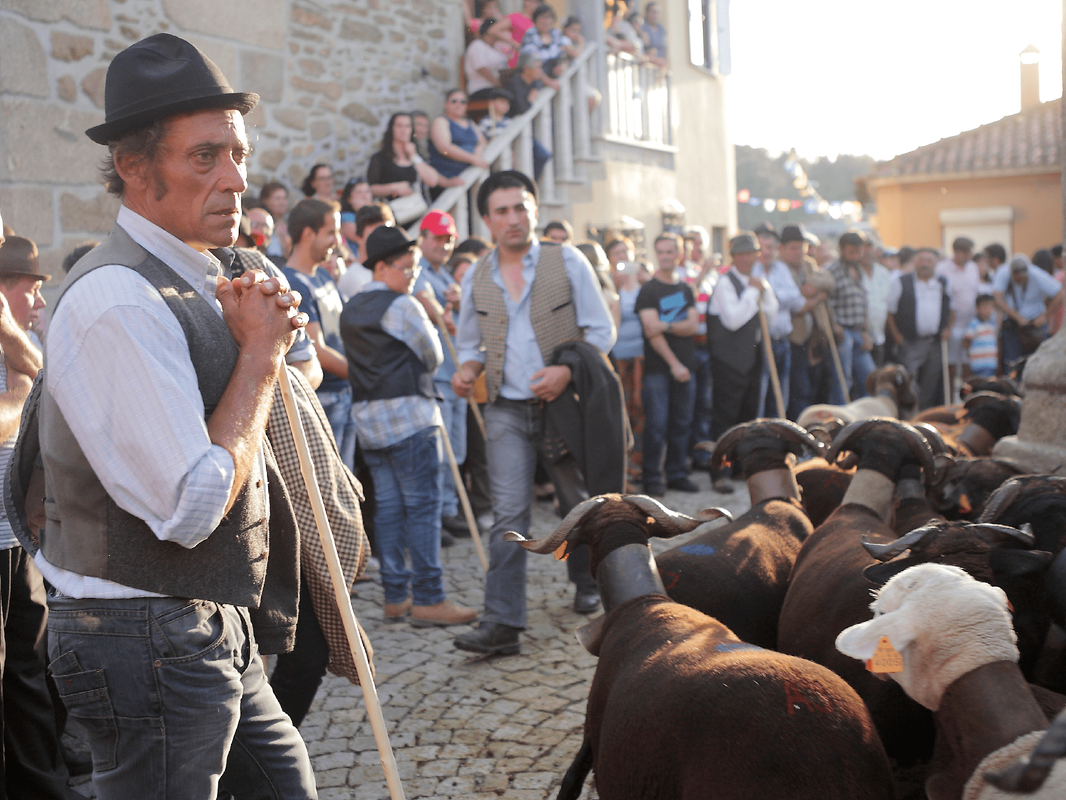 Get to know
Póvoa Velha