A land of shepherds, where the sheep are treated like princesses - and dress up in gala on feast days. It has been like this for as long as people can remember, in Fernão Joanes. Economically dependent on pastoralism and the wool industry (there were once more than 4000 sheep in the village), the inhabitants of Fernão Joanes take the task of taking care of their herds seriously. And in May they take them - washed and very well dressed in coloured wool ribbons and tassels - to the chapel of Nossa Senhora do Soito, seeking the blessing of the people in preparing for another year of work.

Inside the chapel (14th century), the ceiling paintings represent the four seasons, which align with the shepherds' steps: up the mountain to escape the summer heat; down the mountain to face the winter. These are the transhumance routes, a pretext for another party, in July, which brings together the best of local culture and gastronomy, paying homage to shepherds... and their sheep. 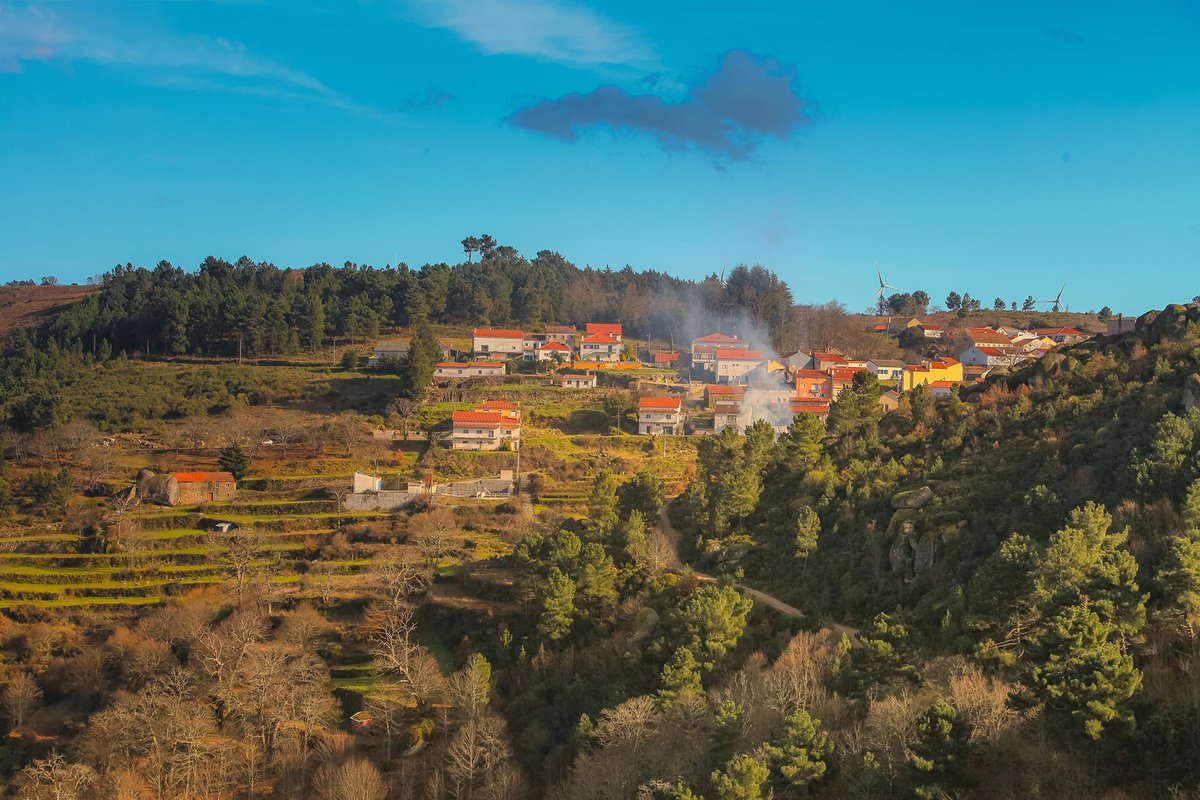 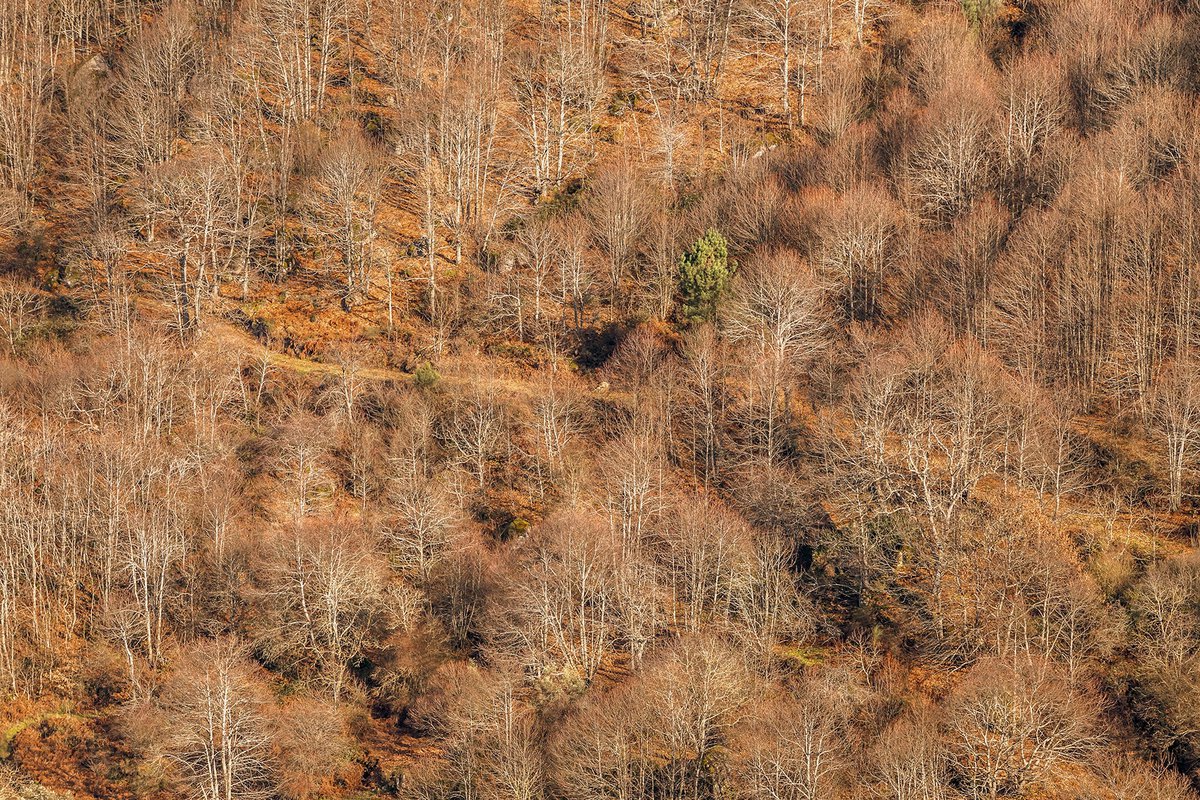 Get to know
Fernão Joanes