Boletes, champignon, saffron milk caps, golden chanterelles, parasol; how many types of mushrooms can fit in a village presentation text? In the case of Alcaide, a village on the northern slope of Serra da Gardunha, we would need a few pages to name the more than 300 species identified in the forests of Alcaide.

Yes, the gastronomy of the municipality of Fundão does not rely only in cherries. In Alcaide, the mushroom (in its edible variants, of course) is king. And the population pays it a fair tribute annually, in November, at the Míscaros Festival - an event that attracts thousands of outsiders to the village.

A comparable bustle is lived on the third weekend after Easter, when the procession float of São Macário, escorted by hundreds of people, is carried on their shoulders from the Mother Church (of the 13th century) to the mount of São Macário - viewpoint surrounded by pine forests and cherry trees, overlooking the mountains of Gardunha and Estrela. During the day, the inhabitants of the village take turns in the task of “turning the bell”, making the heavy metal bell on top of the tower ring, without ropes, using only the strength of their arms.

In the Middle Ages, the administrators of each province were known as alcaides, a term that dates to the Muslim period. However, there are no records that associate the origin of the village's name to the governor. The most well-known political figure of Alcaide is, in fact, João Franco, former minister of King D. Carlos I, born there in 1855. His birth house remains, even today, on the street named after him, next to the bell tower. 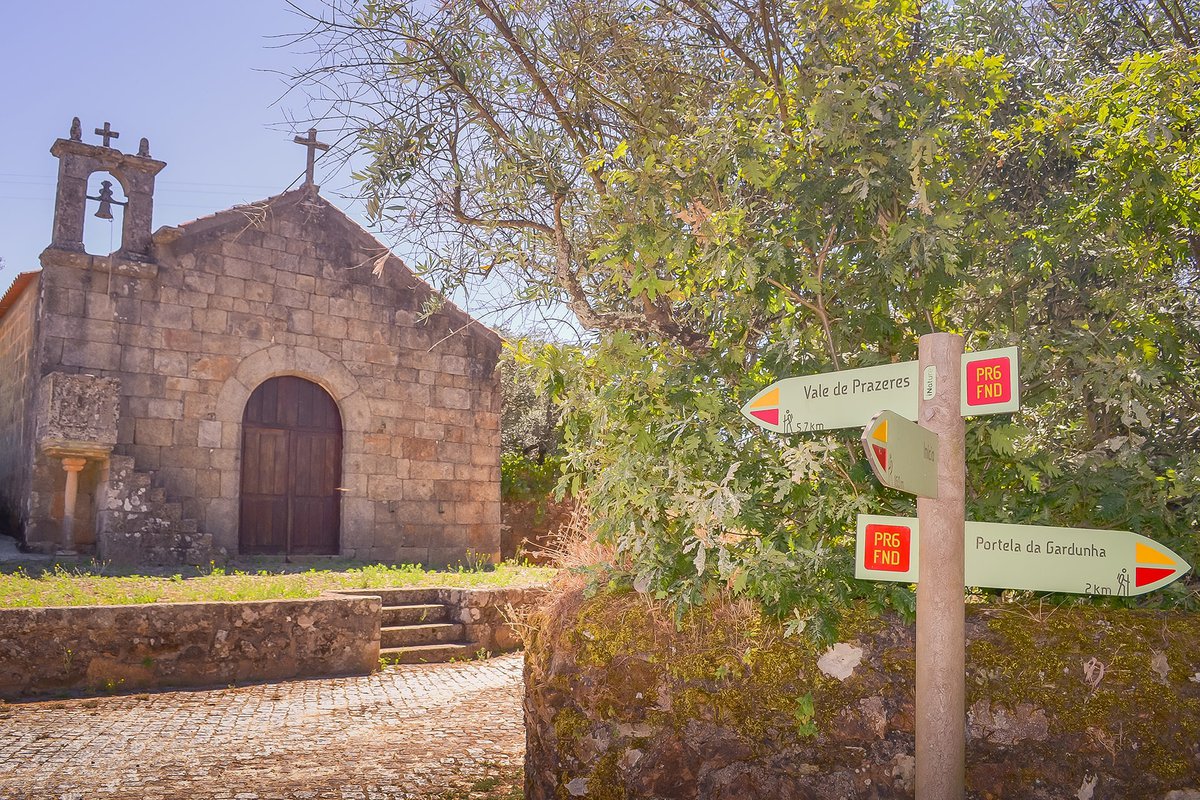 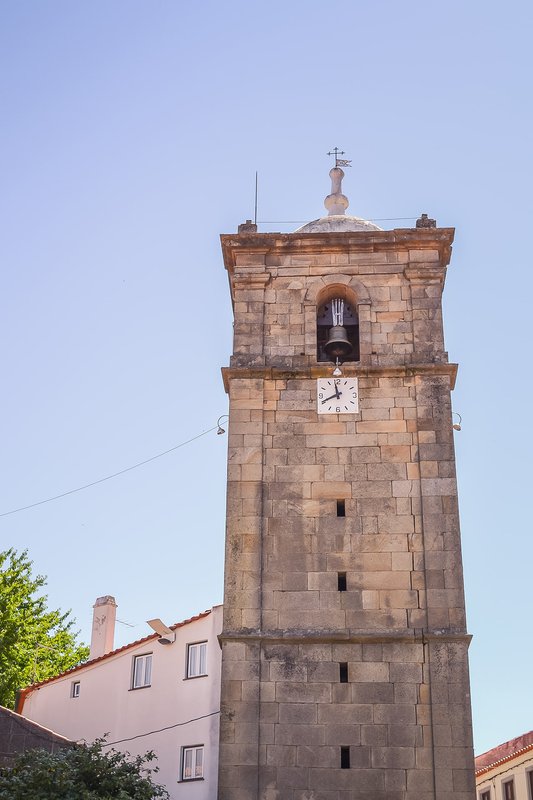 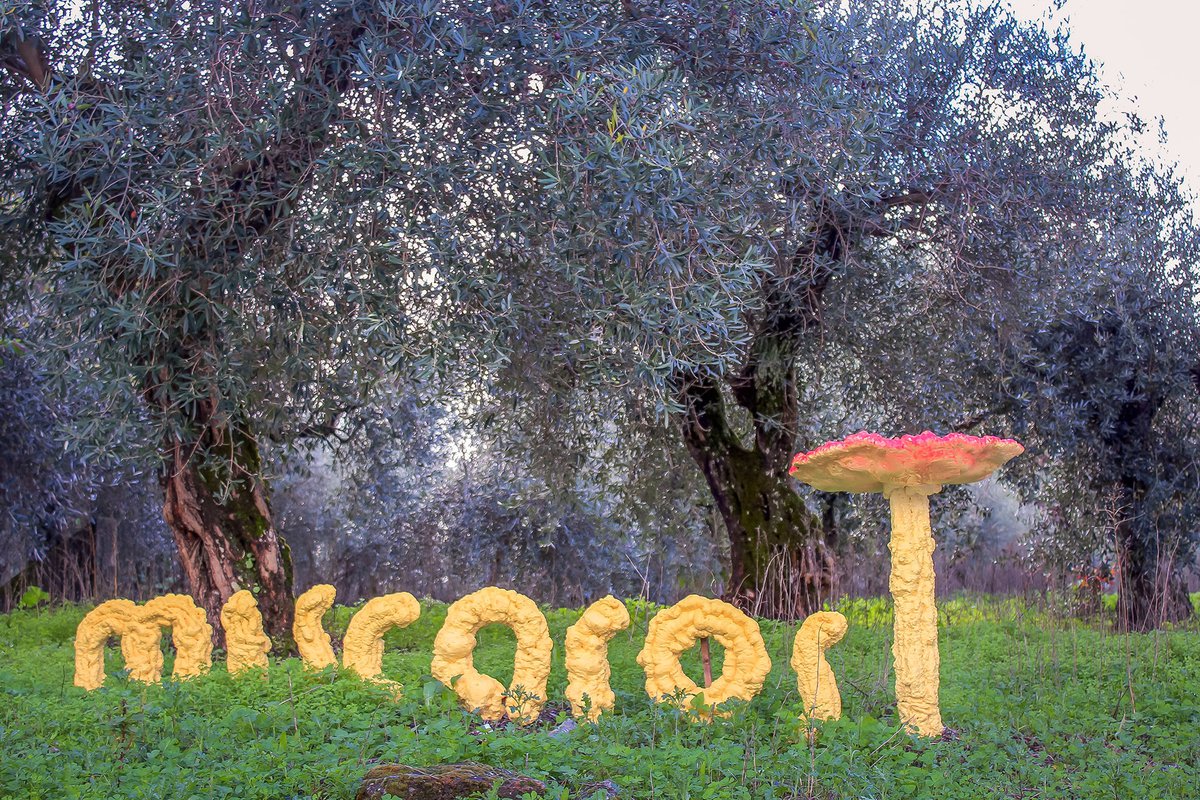 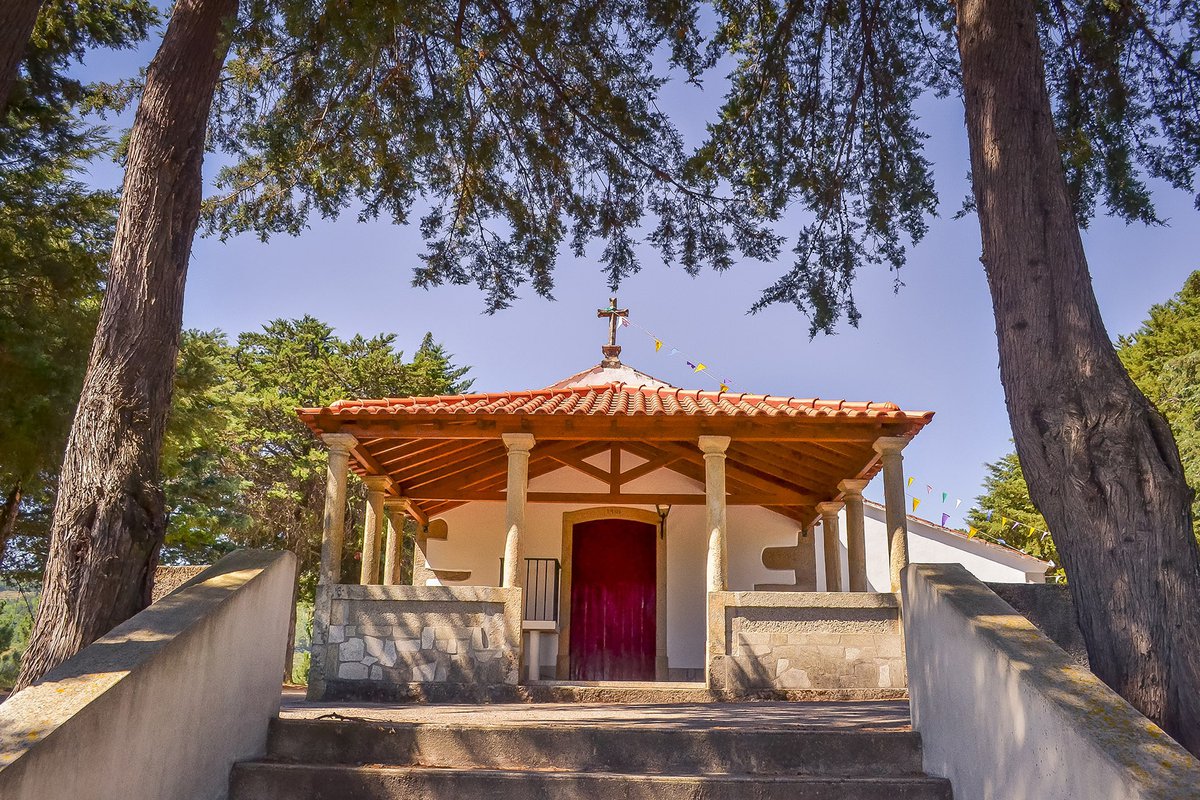 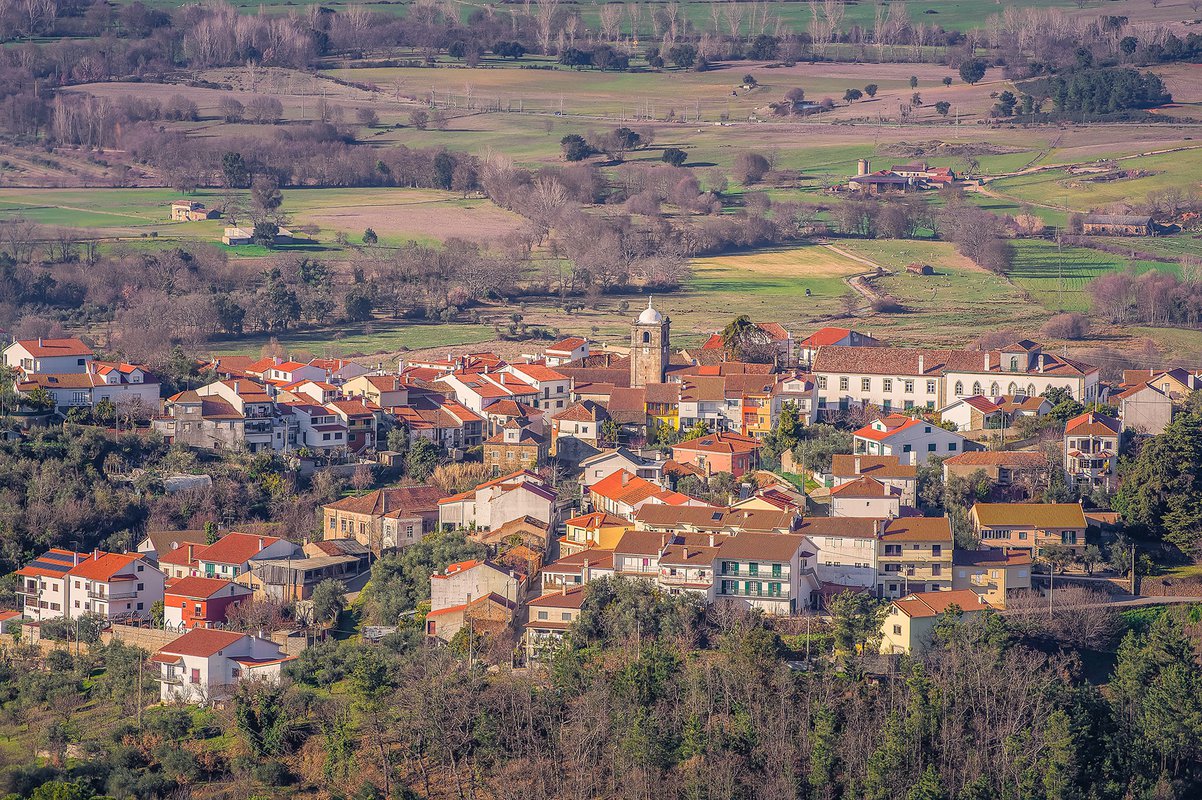 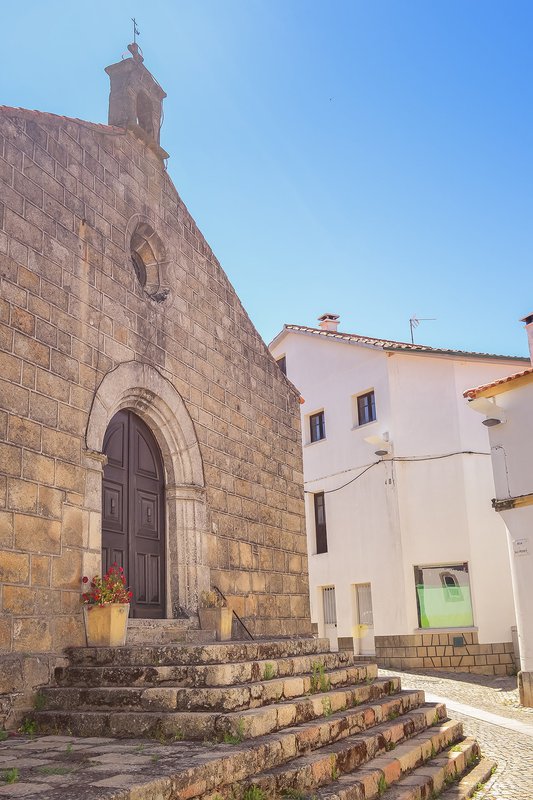 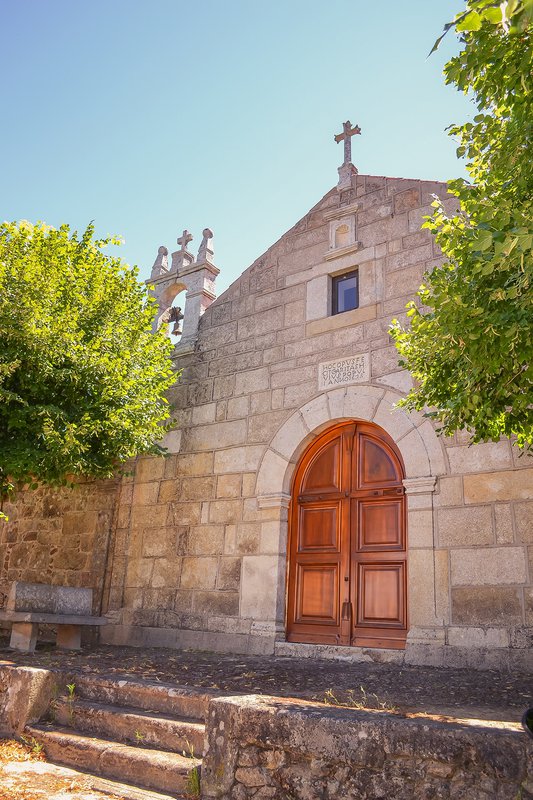 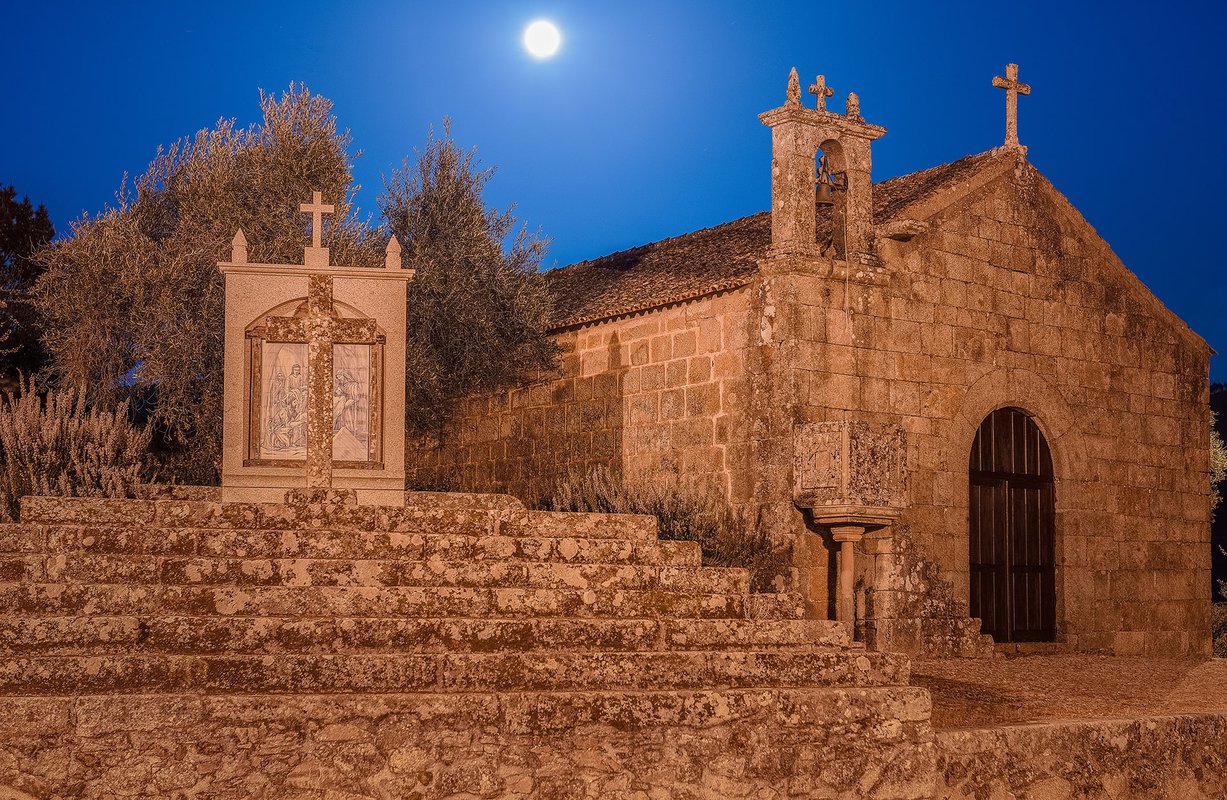 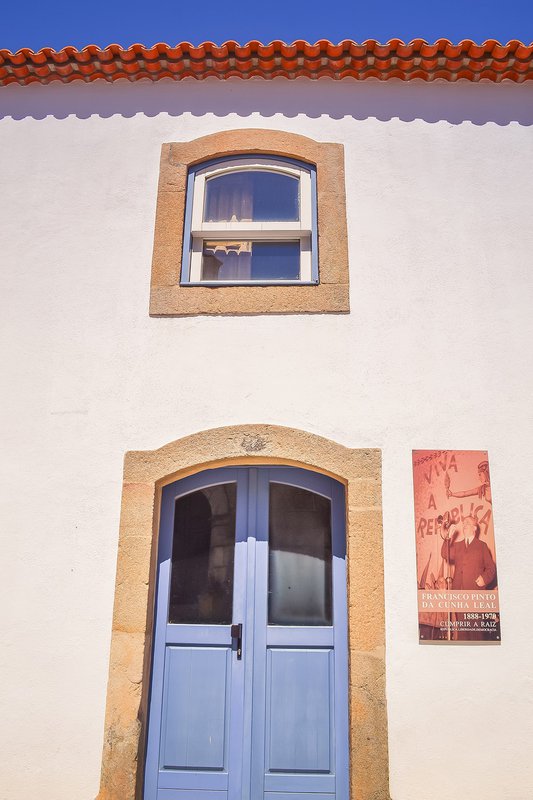 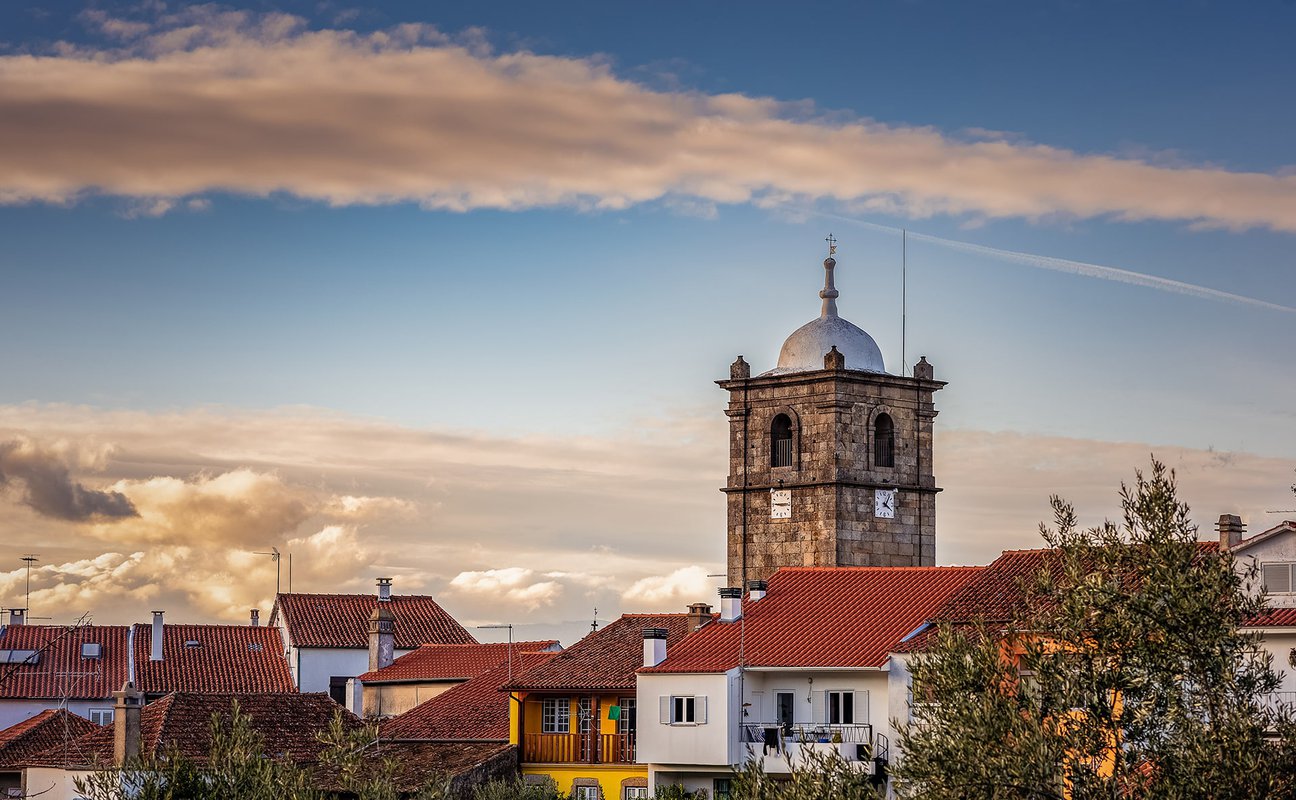 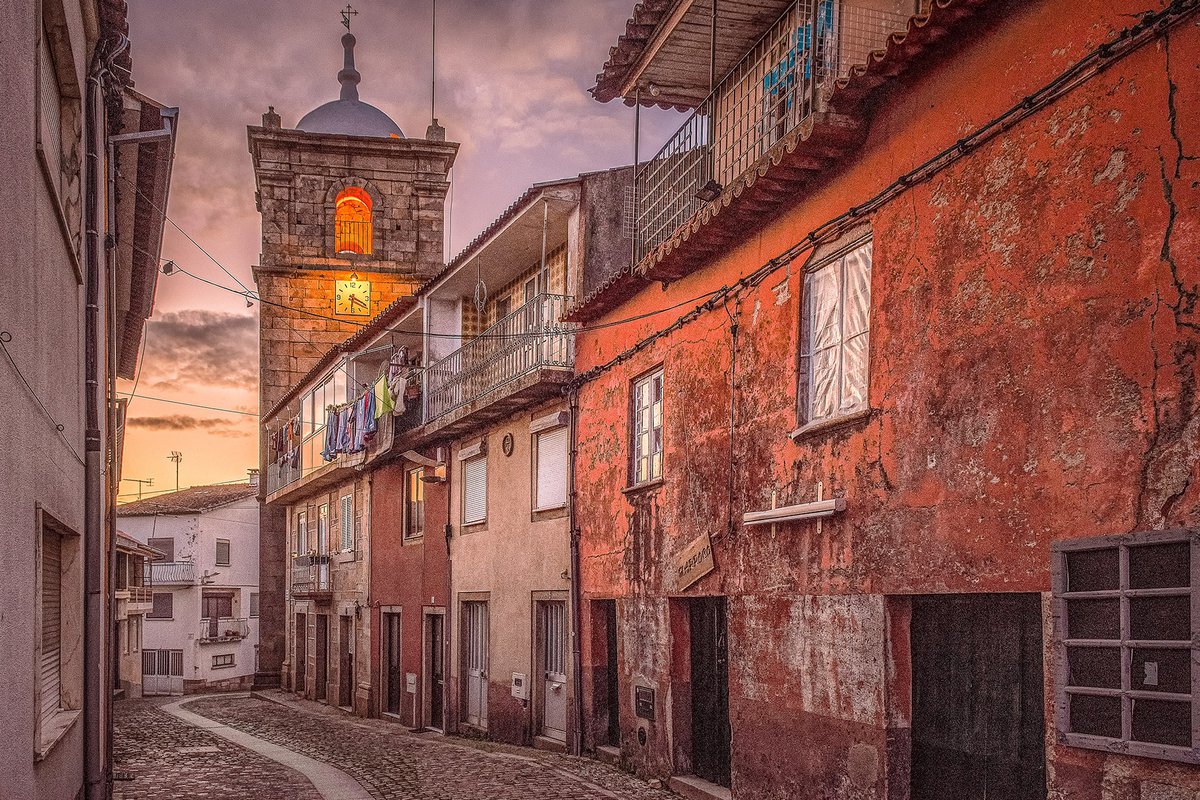 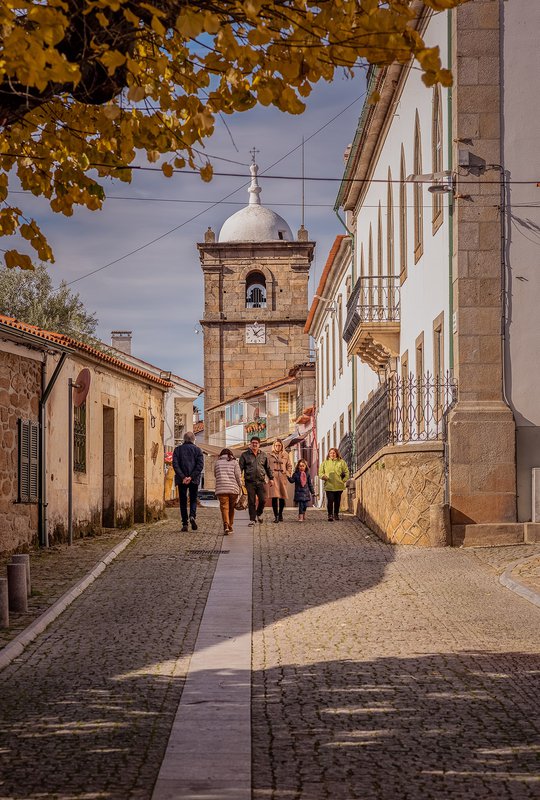 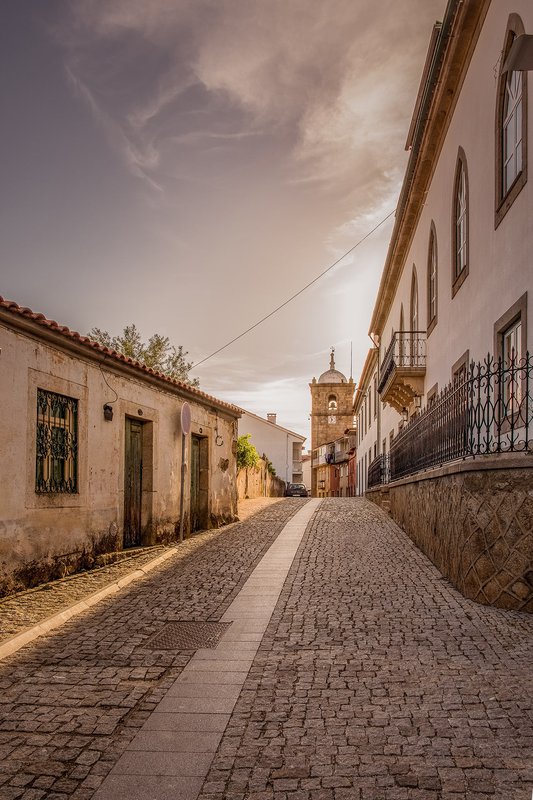 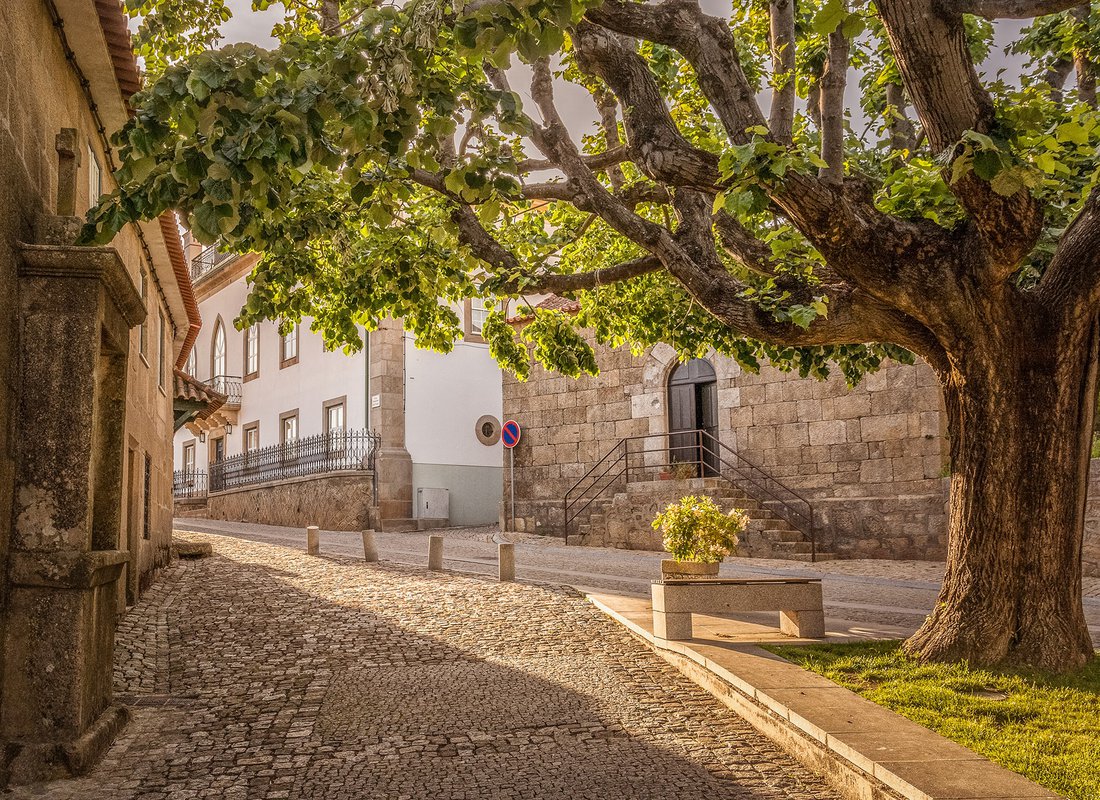 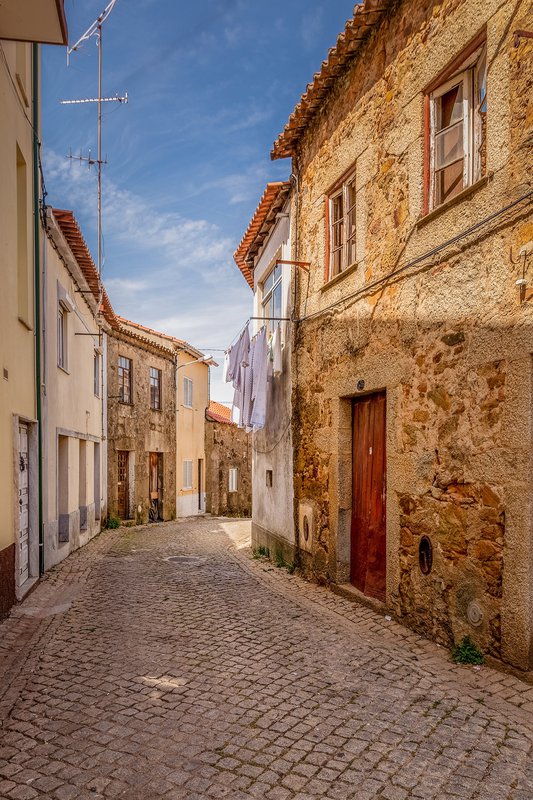 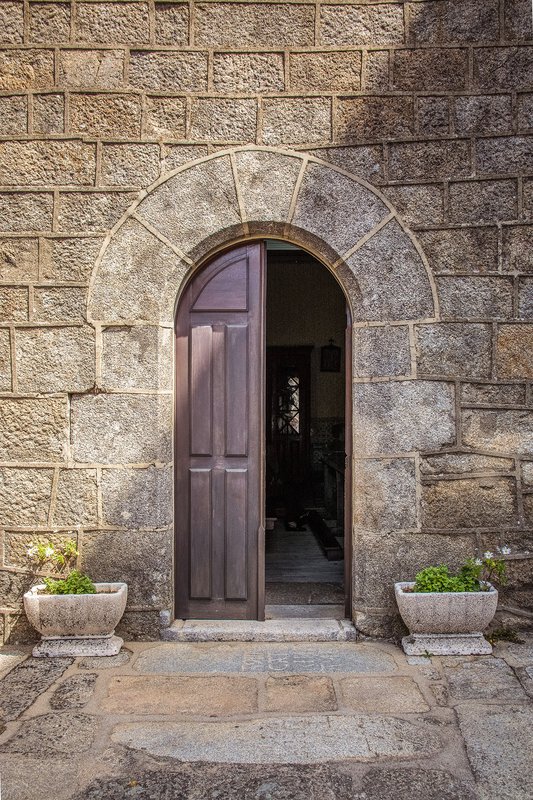 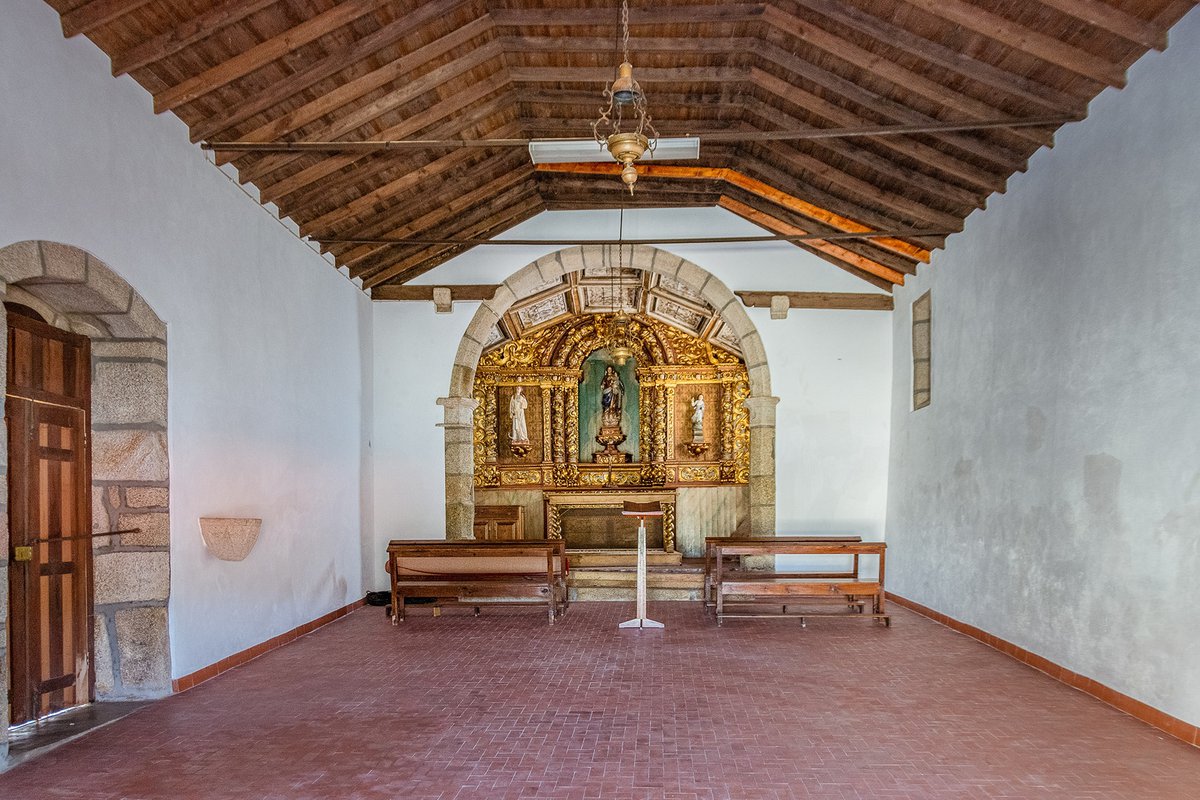 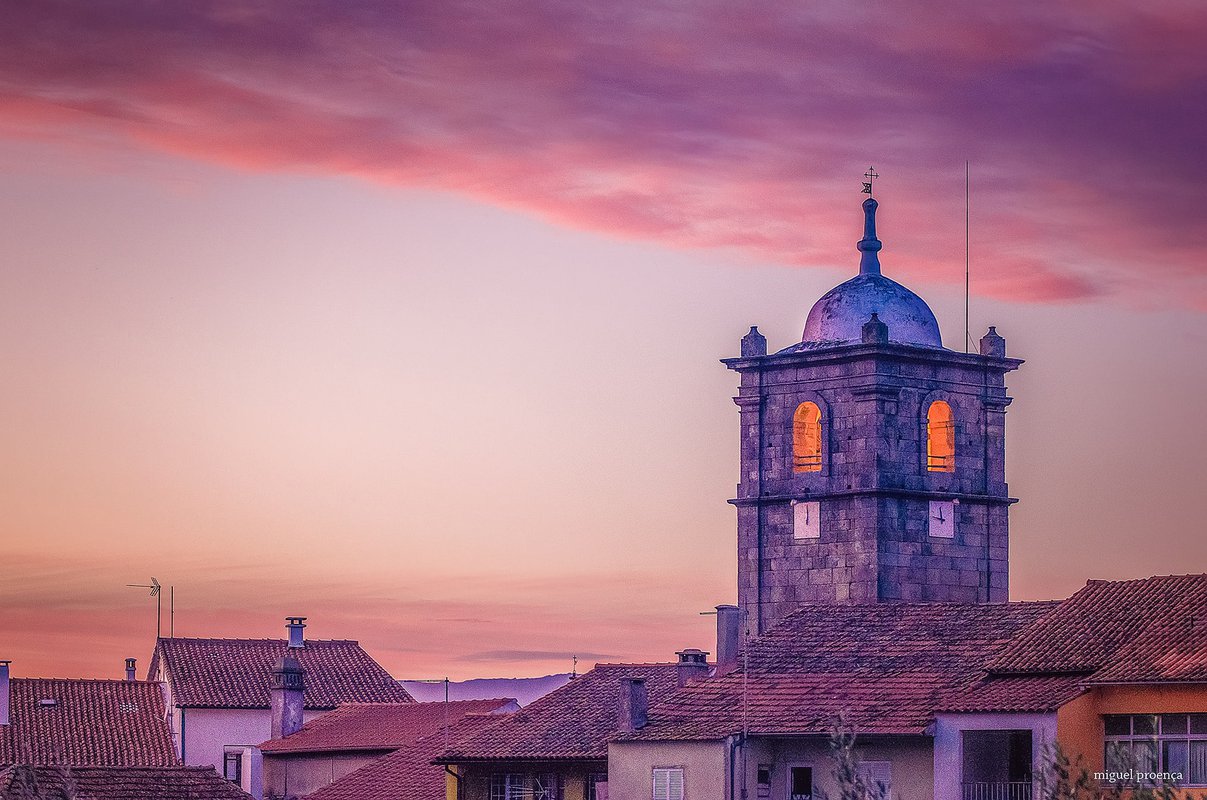 Get to know
Alcaide